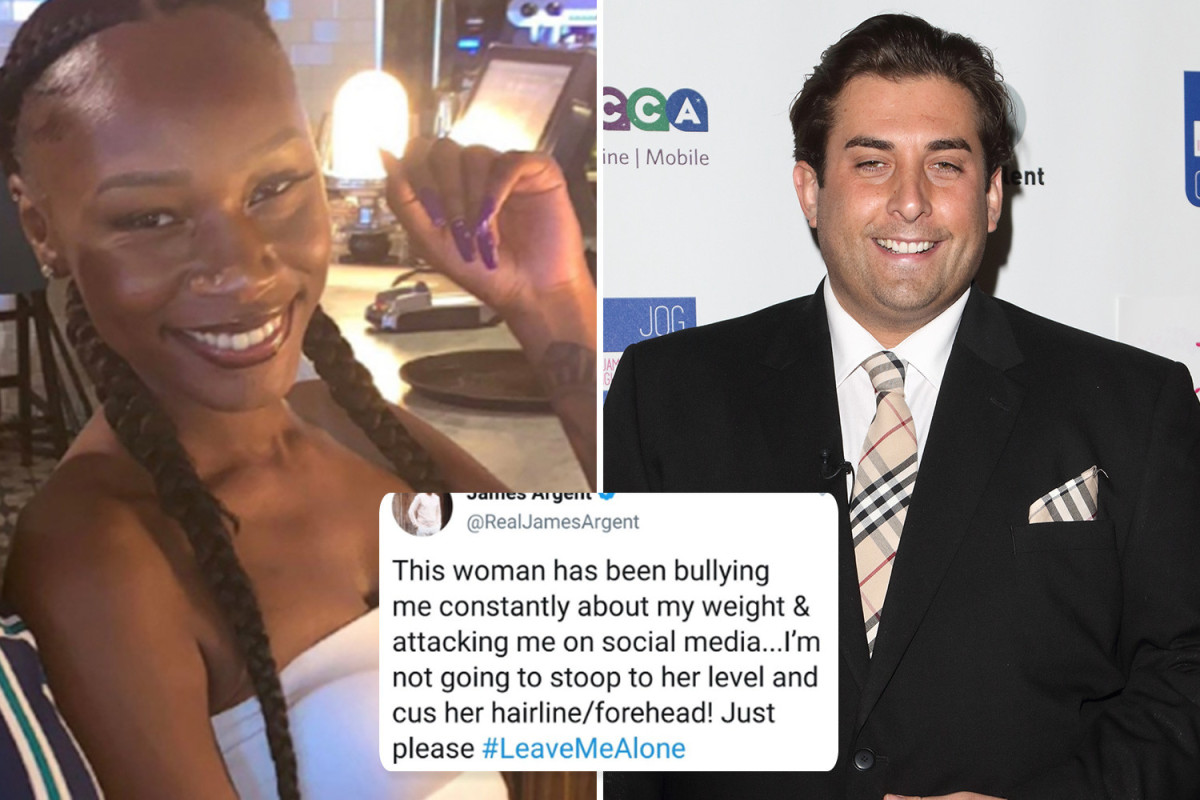 James Argent is getting absolutely terrorised.

It wasn’t that long ago that James Argent went viral for fat-shaming his own girlfriend, and one of the reasons people were so shocked by this is that Arg isn’t exactly Mr Baywatch himself.

I mean when you go from this: 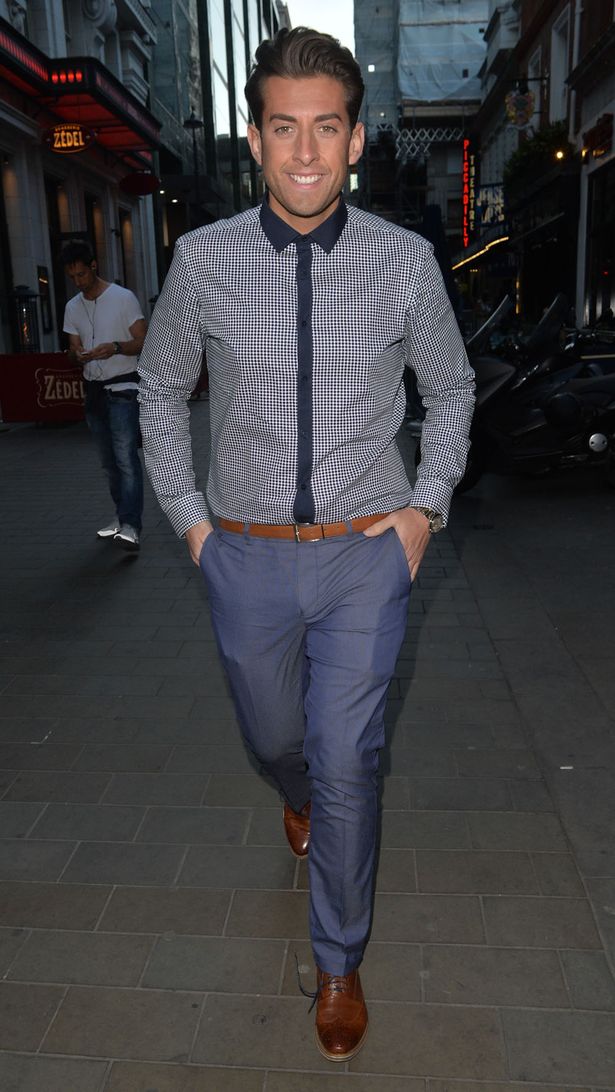 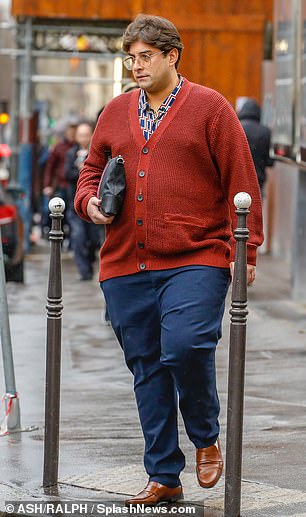 …. You’re pretty much in a ‘glass houses’ situation as far as taking the mick out of anyone’s else’s weight.

Anyway, turns out Arg is on the receiving end of plenty of fat-shaming abuse himself. The other day he singled out one particular Twitter user in a since-deleted post who has apparently been terrorising him about his flab for months: 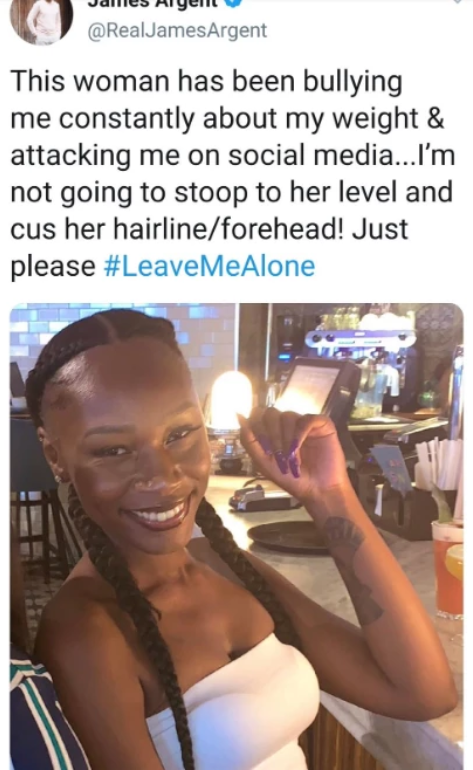 Unfortunately we couldn’t find this lady’s Tweets as there doesn’t seem to be any sign of her identity or Twitter handle anywhere, but I bet it was pretty vicious stuff for Arg to single her out like this.

After all, there’s plenty of others being utter dicks to the guy:

James argent is so fat. So annoying.

How fat has James Argent got woooow

Get me that fat shite James Argent on the bill

James argent can go and fuck himself the fat cunt!!!

You get the picture. Pretty nasty and uncalled for but we can only hope that the specific troll that Arg called out was at least a little bit more creative than that. I guess this is social media for you though.

As I said though, makes it even weirder that after receiving this sort of abuse James would shame his own girlfriend for having ‘more rolls than Greggs‘. Ruthless stuff.