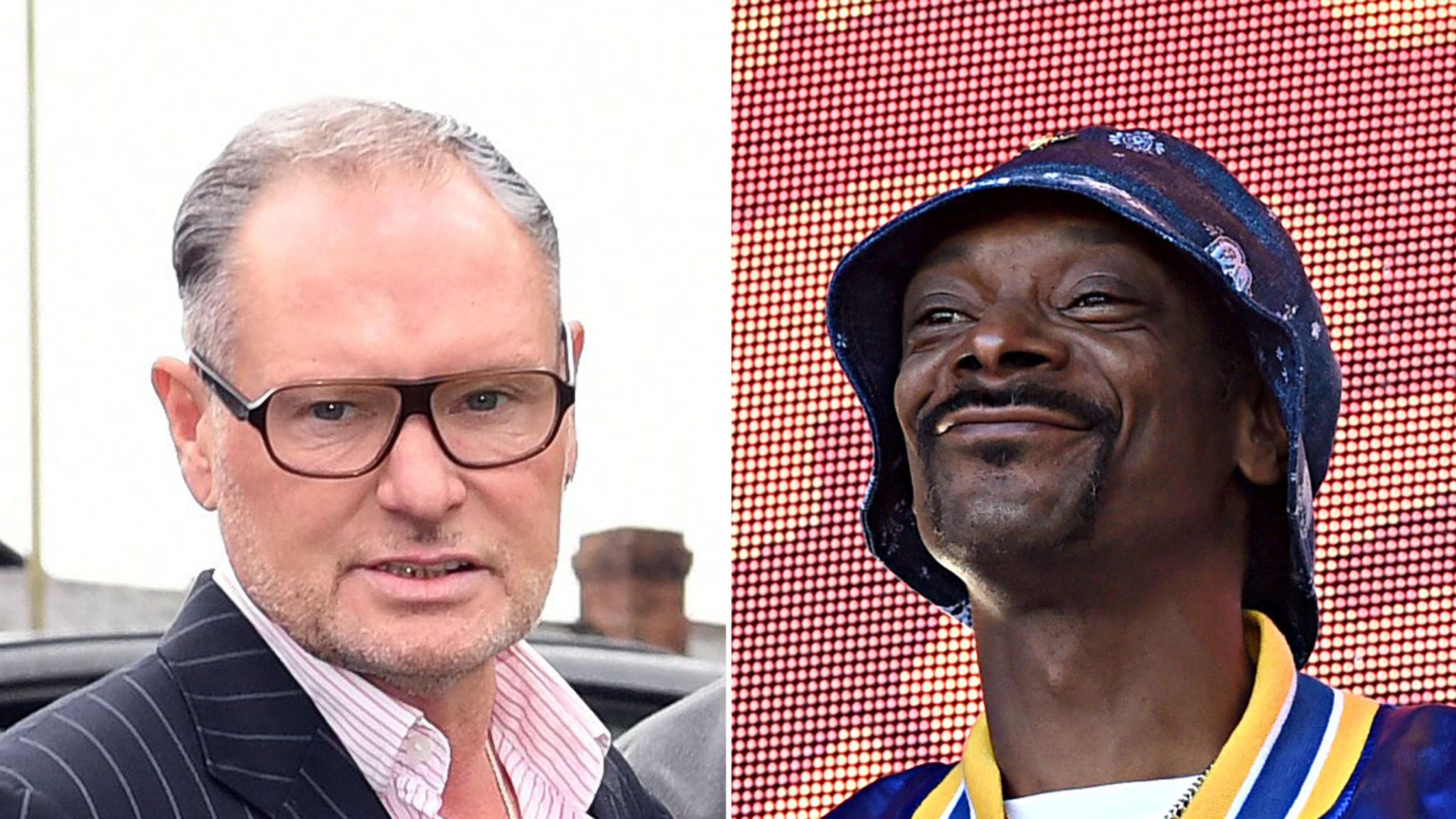 As far as internet feuds go, yesterday I doubt that anyone thought that we would be sitting here writing about Snoop Dogg and Paul Gascoigne beefing with one another but today is another day and here we are.

Their bizarre feud began when Snoop shared before and after pictures of Gazza and the effect that alcohol abuse had had on his appearance on his Instagram account, compared with how Snoop looks after years of smoking weed. The post divided opinion, with some praising Snoop for highlighting the effects of both drugs on the body and others slamming him for taking advantage of the vulnerable Gazza, who we all know has had well documented troubles with not only alcohol but also substance abuse and mental health problems.

Obviously, the man himself wasn’t going to take it lying down either and today Gazza has come out and said the following about Snoop’s lack of respect towards him:

Oh dear. I suppose you can’t really blame Gazza for flying off the handle after an unprovoked attack from someone he’s probably never even met or ever had anything to do with, but at the same time you can just see this escalating to the point where they’re having a charity boxing match against each other or something. It’s gonna be entertaining though, don’t you just know it.

For more of the same, check out this story about how he used to hold Les Ferdinand’s penis before matches for luck. You what?