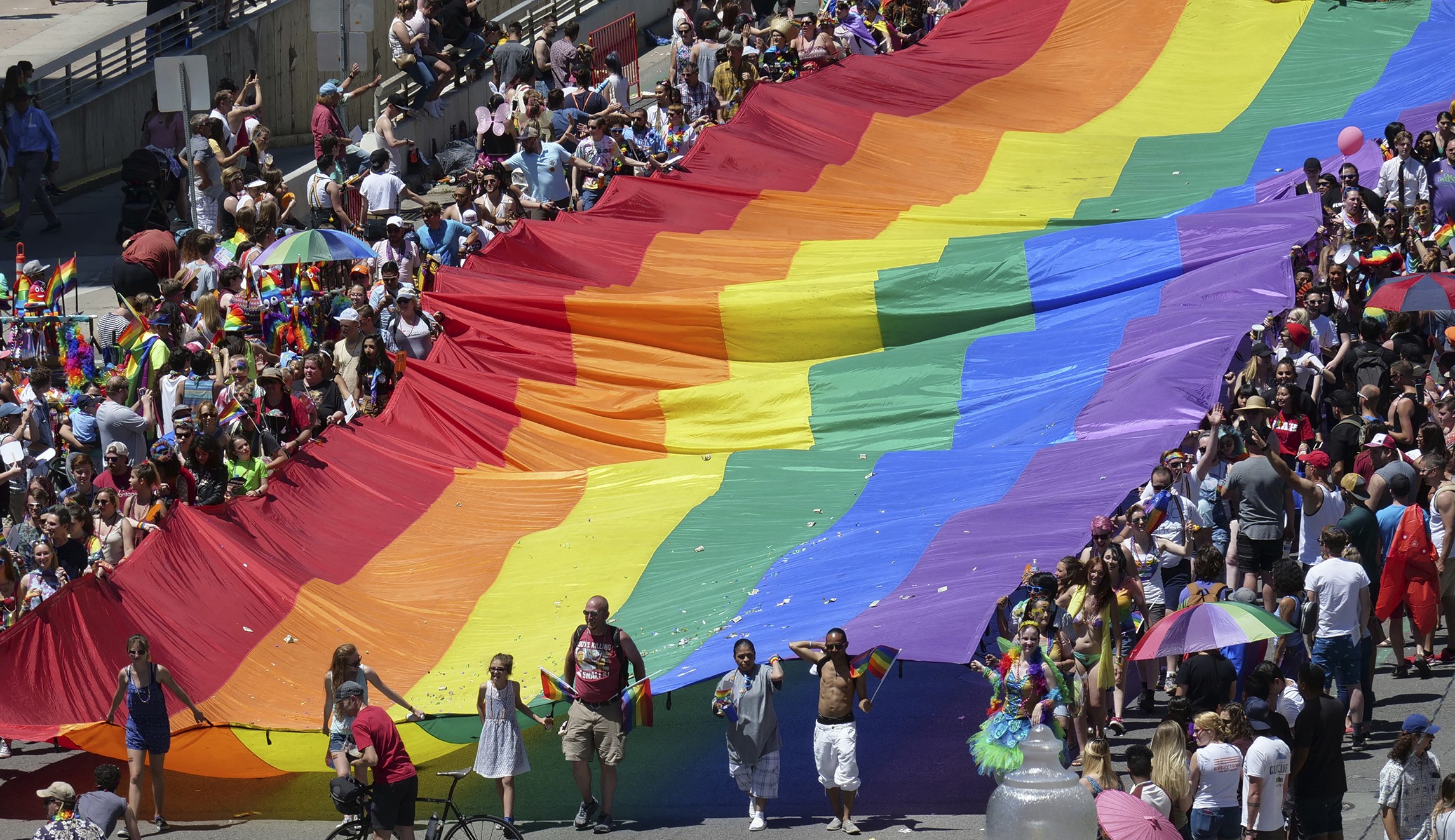 The World Economic Forum kicks off in Davos this week and although efforts have been made to include an LGBTQ+ element to proceedings, it’s still being criticised for not being gay enough.

Traditionally the World Economic Forum hasn’t really been a very inclusive event with issues relating to gay, lesbian, bisexual and transgender people largely ignored, but this year the event has at least tried to tackle them by featuring least two official panels, including ‘LGBTI Rights and the Role of the Private Sector’ and ‘Free to Be (LGBTI)’, which features Xavier Bettel, Luxembourg’s gay prime minister. Whilst this has been heralded as a step in the right direction, people are still saying that more can be done given the platform that the WEF has in the world. 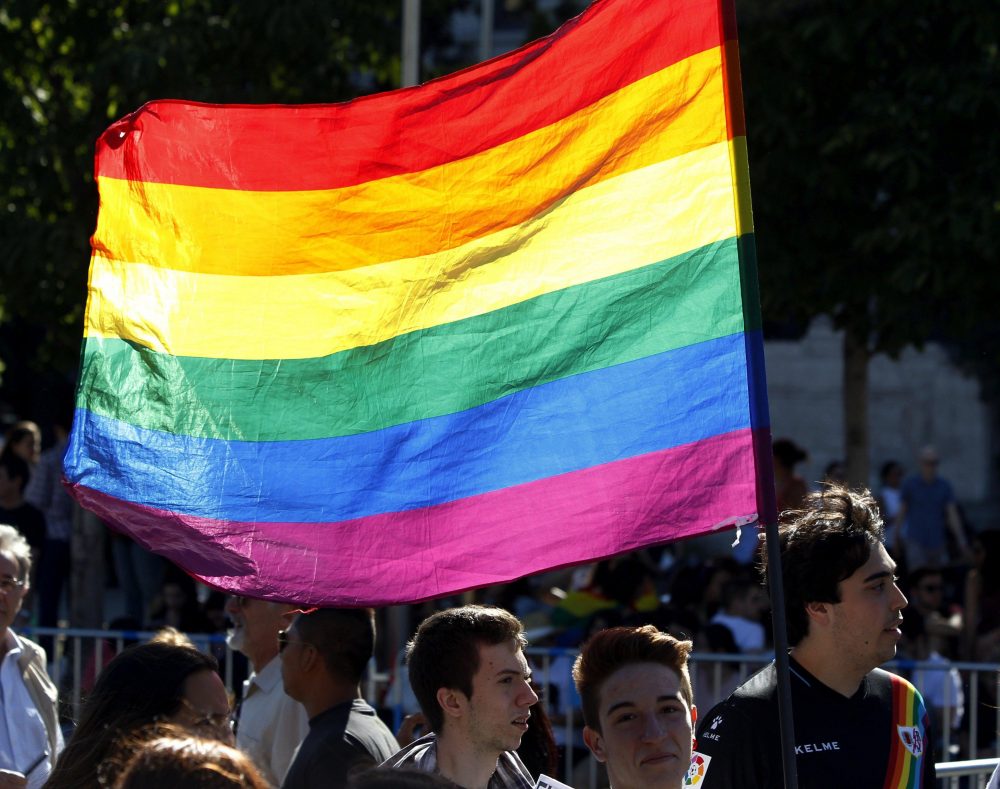 Case in point – 70 of the countries attending the WEF still persecute same sex relations and several attendees such as Kais Saied, the president of Tunisia and Nana Addo Dankwa Akufo-Addo, the president of Ghana criminalises sodomy between two men with a jail sentence. In addition to this, many of the major corporations partnered with the WEF like Goldman Sachs and SAP promote LGBTQ+ issues, so it seems strange that they haven’t applied more pressure to the WEF to take a stauncher position on the subjects.

Like anything involving multinational companies though, it’s going to take absolute years to gradually change the culture so I suppose we should be thankful that they’re at least making some progress. Gonna take a while to change anything properly though.

For more of the same, check out when Kellogs launched an LGBT cereal. Edgy.