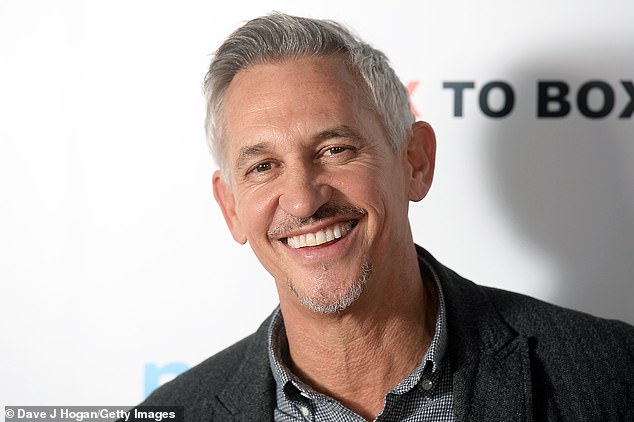 No one is safe from the outrage mob.

Gary Lineker has been accused of ‘casual racism’ after he cracked a joke on Twitter during the Manchester City Vs Arsenal the other night.

As you may have seen, all players in the first round of games have had the names on the back of their shirts replaced with the ‘Black Lives Matter’ slogan as a show of support for racial equality.

Gary Lineker, who’s been one of the “wokest” guys on Twitter the last couple years, Tweeted the following:

Had a tenner on Black Lives Matter to score the first goal.

Pretty innocent joke, right? Welp, not according to the outrage brigade:

Out of order Gary! Is casual racism a thing with you now?

Wow. Nothing to joke about, Garry. Ur #cancelled

funny or not funny?

It is kind of funny, but not a subject to joke with…

Same if they had Covid19 on the back of the shirts, then would you write you had a tenner on Covid19 to score?

Do not joke with everything Gary, same with Luke Chadwick remember.

No it’s not the name of a player Gary, all players have it on the back of their shirts in support of the #BlackLivesMatter movement that has come to prominence in the last few weeks triggered by the killing of a young black man by a Minneapolis policeman.

sad when your the 80th person to make that sick joke

So the last 2 weekends its been a serious message, we’ve had TV shows cancelled but this joke is acceptable?

Unreal. The good news is that the vast majority of people understood it was a joke and couldn’t see what was supposed to be racist about Gary Lineker’s Tweet, but it just goes to show that the perpetually offended will always find something to moan about. It is pretty ironic though that Gary Lineker is getting some grief over this because he’s usually the first one to call people out on racism and such on Twitter. Guy’s come a long way from flogging Walkers crisps.

For the last time Gary Lineker got slated over a ‘dodgy’ joke (on the Brussels terrorist attack), click HERE.