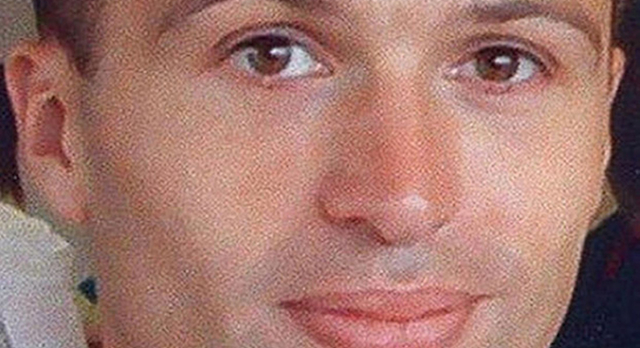 It seems really likely that someone could get in a North Face Holdall bag and padlock themselves inside it without leaving a trace of DNA anywhere on the outside, doesn’t it?

This is one of the most ridiculous/stupid stories I have ever heard and is so far beyond the realms of possibility that it really needs to be discussed.

The background is that MI6 agent Gareth Williams was found naked and dead inside a giant holdall bag in the bathtub of his London flat on August 23rd 2010. Obviously the fact that he was found dead inside a huge bag and the fact that he was an MI6 agent immediately triggered suspicions that some foreign agents/terrorists/general bad guys had whacked him and placed him inside the bag, but an eighteen month investigation by Scotland Yard has concluded that his death was probably accidental and he locked himself in the bag and accidentally suffocated. Which obviously sounds like it’s completely likely.

It gets even more ridiculous when you consider everything that they’ve said in their statement on the incident today. Firstly, they believed that Williams had managed to get inside the holdall himself, zip it up and padlock it whilst inside it without leaving any DNA evidence on the padlock or holdall itself. Apparently during the inquest two so called escapology experts had tried to do this 400 times between them but couldn’t do it once, although crucially an unnamed ‘army sergeant’ was able to demonstrate how this was possible one time. Once, that’s it.

So pretty much one person in the world was able to do that (and maybe only once) and the inquest is basing their findings on that pretty much. Although there was no mention of whether this ‘army sergeant’ left any DNA on the padlock or bag when he carried this out. There is also apparently no evidence that his flat has been forensically scrubbed of DNA to facilitate a cover up, as when tests were carried out several different types of DNA were found in the apartment, some dating as far back as years ago.

However, around fifteen of them have remained unidentified which doesn’t really add that much legitimacy to the investigation either, especially when it’s also stated that Gareth only had a few close friends and family members who visited the flat. Surely they could have been tested and would probably have only been too eager to help out with the investigation if it meant it might help find out just what happened to him? This line of questioning (which I just thought of in about five minutes) was conveniently overlooked during this investigation/statement though.

To put this all into perspective, the holdall probably looked something like this, which it looks impossible for a grown man to even get into, let alone padlock from the inside without leaving any DNA anywhere: 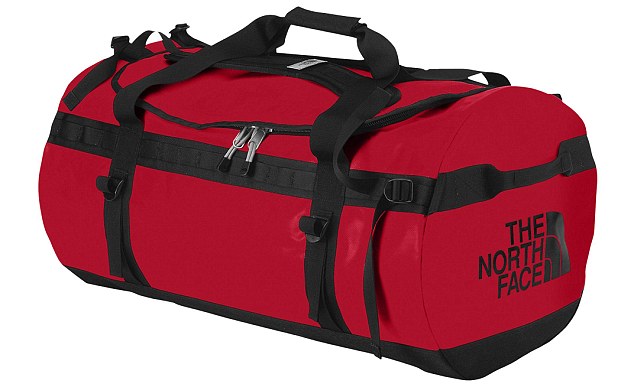 If anyone is wondering just WHY Williams might have wanted to padlock himself in the bag in the first place, the inquest is saying that he had a ‘keen interest in escapology’ to justify this viewpoint. You might think if his interest was so keen he might have been able to get out of the bag, or would at least know how potentially dangerous it was to try this stunt unsupervised and without any failsafes in place (you would run out of oxygen within three minutes in the bag allegedly) but nobody seems to be mentioning that either.

The findings of this inquest have also overturned the verdict of a coroner 18 months ago who declared that his death was more than likely unlawful, as well as the original Scotland Yard investigation which concluded that it was ‘highly likely’ that there was third party involvement. The reasoning for these verdicts being overturned is that the police force was initially restricted in their access to MI6 files on Gareth which hampered the original investigation, although no clear indication on what these files have added to the investigation is forthcoming, other than perhaps the fact that he had a keen interest in escapology which seems to be the basis for this whole verdict.

Deputy Assistant Commissioner Martin Hewitt also announced that through three years of investigation they had managed to build up a ‘clear profile’ of Gareth and that he was ‘a private person who was very close to his family and had few other close friends who had a few well-known hobbies such as his cycling and climbing.’ Crucially/ridiculously he also added that ‘there is no evidence of any animosity towards Gareth, and it has not been possible to identify anyone with a motive for causing him harm’. Excuse me for stating the obvious but surely the fact he was an undercover spy for the government was more than enough for at least someone in the whole entire world to have some kind of vendetta against him?

Unsurprisingly, Williams’ family have released a statement saying that they believe that the original verdict was correct and that this new verdict is laughable, as well as slamming MI6 for not raising concerns after Williams went missing and refusing to divulge important information at the beginning of the case that could have helped determine what really happened. I doubt anyone can blame them for releasing such a statement either because the whole incident reeks of suspicion and a cover up.

I mean even if you’re really, really into escapology I don’t think there’s anyway that even the Great Houdini could have managed to pull off locking himself in a bag without leaving any DNA evidence on the padlock. And why the hell would he be naked? Even if it was some freaky sex shit (he had looked at bondage websites so was clearly a bit kinky), it’s highly likely that someone else would have been involved with it.

It’s just so stupid that this is the verdict that an eighteen month investigation has yielded as it’s not even slightly believable and both ridiculous and farcical. Something is going on, and I can only hope that the Williams family keep fighting this so they can lay their minds at rest finally and so everyone else can find out just what the hell went on that day, because I’m pretty sure Gareth Williams didn’t padlock himself in a holdall that day, no matter what else happened.