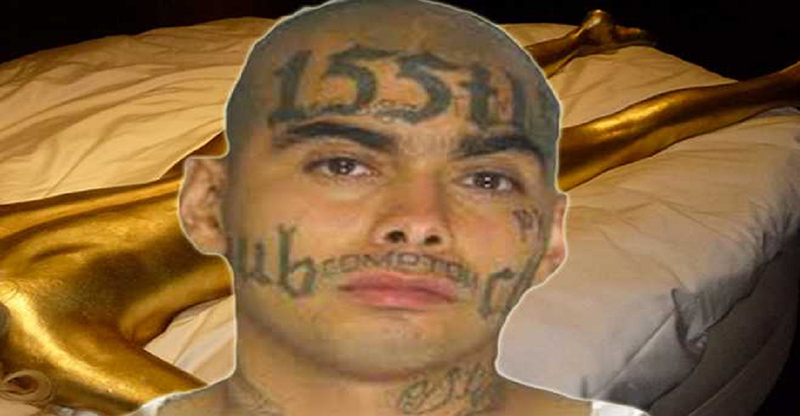 The ultimate gold accessory didn’t quite work out this time.

Gold chains, gold rims, gold teeth, massive gold joints… where are you supposed to go from there? L.A. gang member Nazario Conchuza Gonzalez, part of the infamous MS-13 gang, had the awesome plan (well, it seemed awesome at the time) to gold plate his penis and balls as a 17th birthday present to himself.

Nazario was already known as ‘Pelotas de oro’ (golden balls) on the roads, so I guess he wanted to solidify that nickname that by literally gold plating his scrotum.

Doctors told him it was a “medical impossibility”, but Nazario was so determined that he went for the DYI approach and ended up running into a series of complications that led to his death.

Apparently he began by painting his genitals with a lead-based paint, then used a professional automotive gold plater that he stole from a garage. As Dr. Ian Josefsson explains:

I have no idea where this idea comes from but plating one’s own genitals will only ultimately end in serious medical complications or even death, as we have seen in this case. 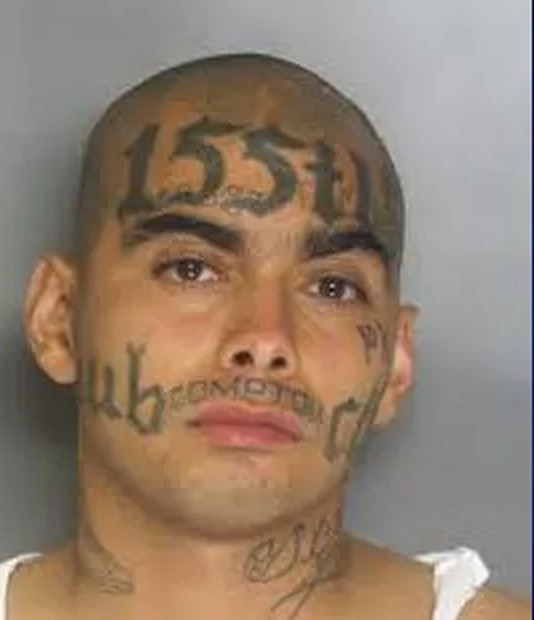 This isn’t the first time either — apparently Nazario is the third man to die attempting to gold plate his genitals in 2015. To answer Dr. Ian’s question about where the idea comes from, criminologists believe it could have something to do with impressionable Hispanic youngsters trying to emulate the Mayans who painted their bodies with gold (personally I don’t think that much thought goes into it – the guy just thought it’d be cool to have a golden dick).

Just another example of natural selection at work I guess — like the dude who decided to light a firework off his head this past weekend.