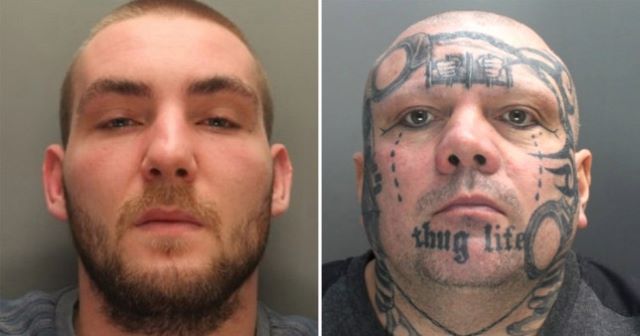 A crew of violent thugs who kidnapped, tortured and forced another man to carry out depraved sex acts during a ‘horrific’ 10-hour ordeal have been jailed.

The 27-year-old victim was initially attacked by Kamil Lesiak, 25, at a house in Bootle before being bundled into a taxi and driven to the home of accomplice Daniel Misiolek in Netherton. 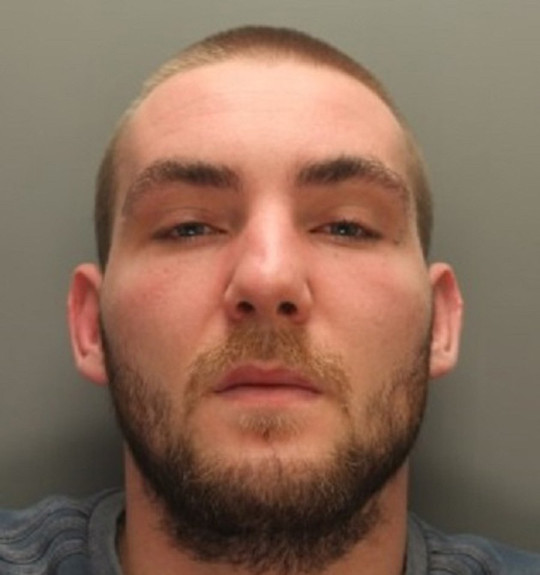 There, the pair forced the man to strip naked, beat him up, urinated on his face and made him carry out degrading sex acts on each of them as well as himself. The victim was brutally tortured throughout the 10-hour-long attack – part of which was filmed on a smartphone – with the gang binding his wrists and ankles before forcing him to hop around with a knife held to his face. The gang also made him falsely confess on camera to being a paedophile.

Lesiak, 25, was locked up for 18 years after being convicted of false imprisonment, ABH, rape and causing a man to engage in penetrative sexual activity without consent at Liverpool Crown Court.

His accomplice Daniel Misiolek, the dude with the terrifying tattoos all over his face; including the words ‘thug life’, a bunch of teardrops, a pair of handcuffs and hands gripping prison bars was jailed for life after admitting kidnap, rape, false imprisonment, ABH, robbery and six counts of causing a male to engage in sexual activity without consent.

I mean I know we’re not supposed to judge a book by its cover but look at this guy FFS. His face literally screams “I belong in prison”: 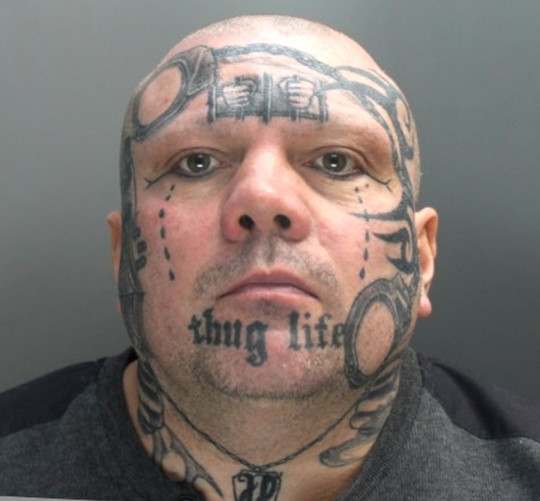 Two others were also jailed for their involvement in the kidnap; Awna Baszak, of Netherton, was jailed for 12 years and Dagmara Szary, of Huyton, was sentenced to 15 months in a young offender’s institution.

It is pleasing to see this highly disturbing case brought to a full conclusion, and Lesiak facing the consequences of his appalling violence and abuse in 2015.

Lesiak and Daniel Misiolek subjected their victim to this horrific ordeal, some of which was filmed by Awna Baszak on a mobile phone.

The courage the victim has shown during the first trial and in the years since have ensured that four people have now been brought to justice, and hopefully provided some comfort when coming to terms with what happened.

Rape is a very personal crime, which many victims, understandably, struggle to come to terms with and it can have a devastating effect for the rest of their lives. There is no doubt that this continues to have a profound impact on this victim.

Hopefully his immense bravery will encourage other victims of sexual offences to come forward and have the confidence in us to do the right thing and support them throughout their ordeal.

Yeah, respect to the victim for re-living the horror, god knows how many times, for the courts to finally bring these monsters to justice. He’s really done society a favour by ensuring these scumbags are off the streets, although it’s alarming to know people like this wander among us in the first place.

Then again you’d probably assume Misiolek’s depravity after one look at that face. Let’s have one last look at this lunatic… 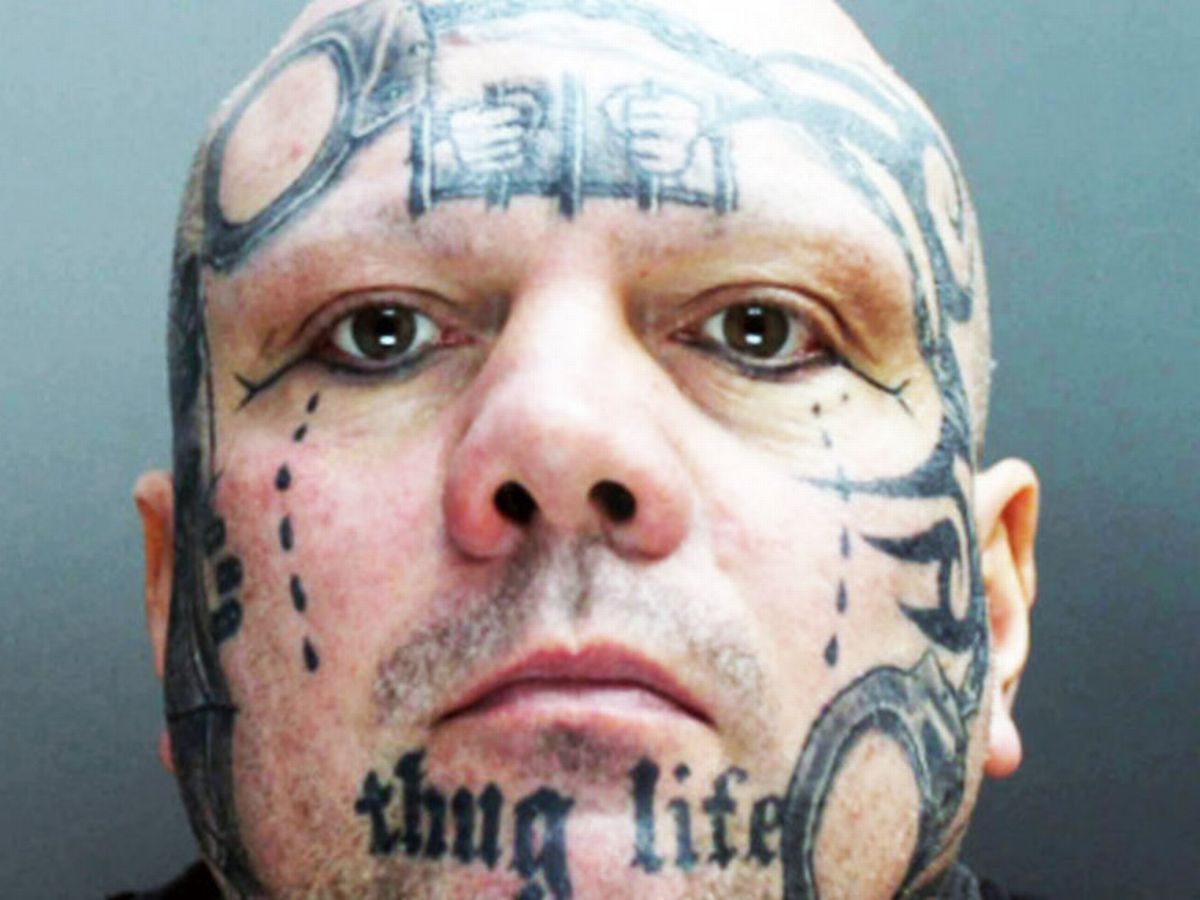 Bloody hell. Enjoy prison buddy. The weird part is I think he actually will.

For the man with a machete tattoo on his face who’s been accused of attacking someone with a machete, click HERE. Who could have seen that one coming?