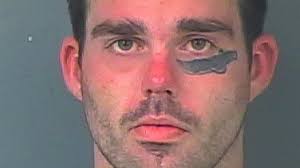 It’s always the ones you least expect.

Justin Couch, 25, is accused of slicing the victim’s forearm with the blade and leaving him without the use of his left hand, according to the NY Post.

The victim says Couch started arguing with him for no reason before kicking him out of his home. When the victim asked if he could grab his wallet and phone before leaving, Couch attacked him with a machete. He did apparently drop the victim off at another friend’s house afterwards though, where he called 911, so that’s nice of him. 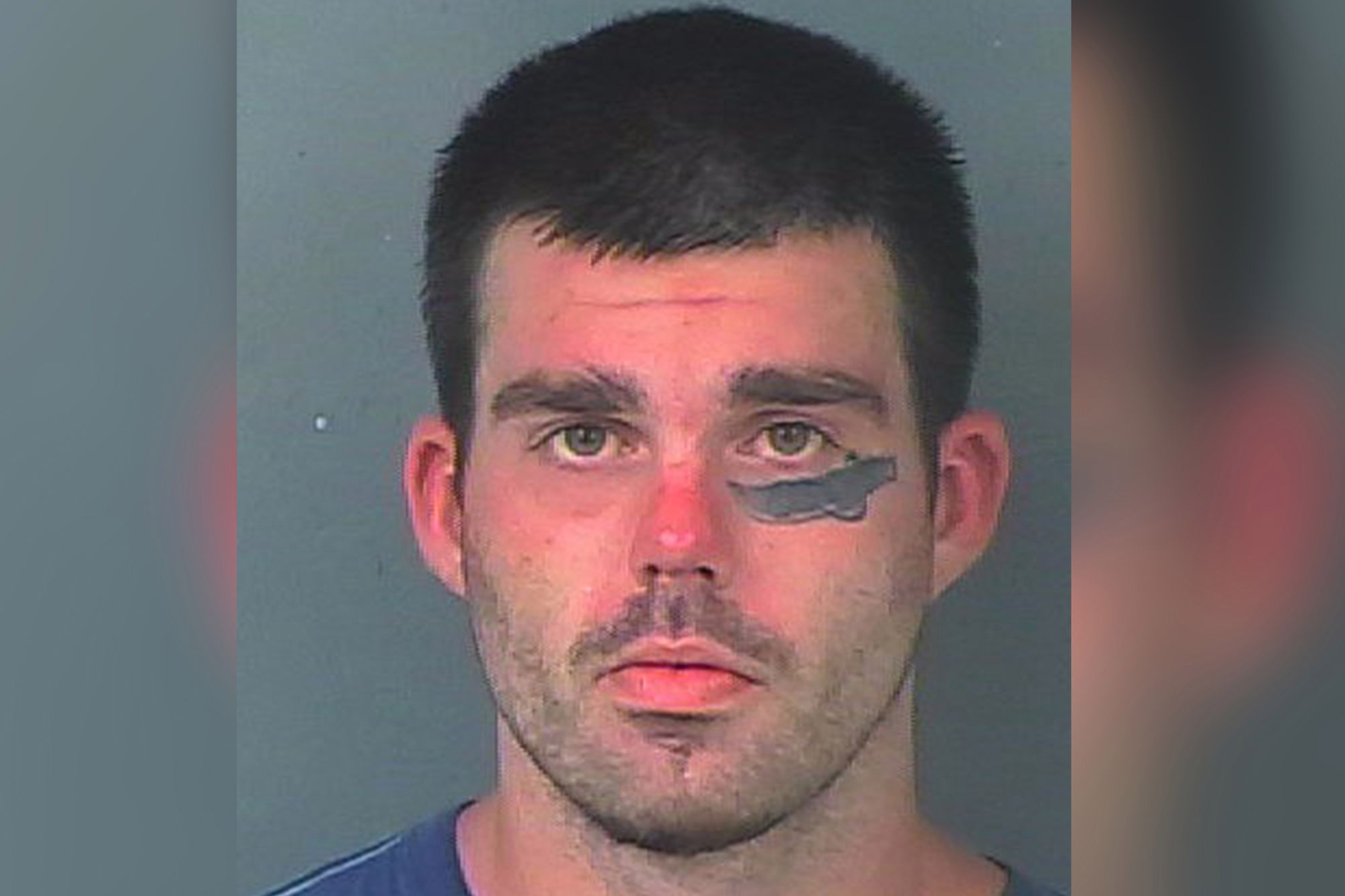 Now obviously at this point Justin Couch is only alleged to have attacked this man with a machete, though it’s tough to not immediately assume he’s guilty considering he’s got a machete tattooed on his damn face and all.

There’s two possibilities – either the victim made this whole machete attack up and framed Justin and his machete face tattoo as the perfect suspect, or Justin Couch really does love slicing people up with machetes. There’s no in-between. Like I said though it’s tough not to presume the latter option is true. I mean imagine how much you have to love machetes to actually go and get one inked on your face? Probably enough to pull one out and start attacking someone with it when the opportunity presents itself. I’ll bet his favourite movie is Machete and his favourite song is Machete as well.

We’ll have to wait and see whether the courts decide this is one big set-up and whether Justin Couch is innocent or not, but I’d be lying if I said things were looking good for him. Save him a cell next to the man with a gun tattooed on his forehead. Can you guess what he went to prison for?