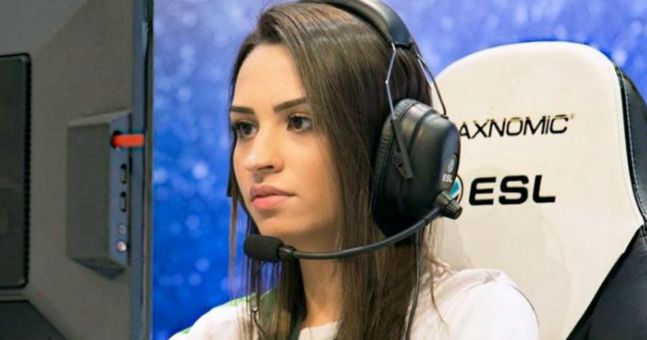 One of the biggest female e-sports stars in Brazil is currently in very hot water after being convicted of larceny and embezzlement charges relating to an online store she ran between 2013 – 2017.

Shayene ‘shAy’ Victorio is an absolute beast on the Brazilian Counter-Strike scene – check her out in action below:

She clearly didn’t put as much effort into her online store as she does with her gaming however, because 118 customers claim they never received anything from the store, despite paying for goods.

According to Dextero, Brazil has now made an example of Shayene by sentencing her to 116 YEARS in prison. WTF?

Shayene is appealing the sentencing, claiming that the shop’s issues were down to her ex-husband, who has apparently admitted responsibility. Um maybe should have done that before your ex-wife was sentenced to over a century in prison? Not saying that scamming 100+ people out of their money is in any way acceptable of course, but not too sure the punishment fits the crime if we’re being totally honest.

Hopefully Shayene wins her appeal for the sake of justice and common sense. Brazilian prison is not where she wants to be…

It was only the other week that the world’s #2 FIFA player got banned for life by EA because he wouldn’t stop harassing them and their employees. Not a great couple weeks for the e-sports community.