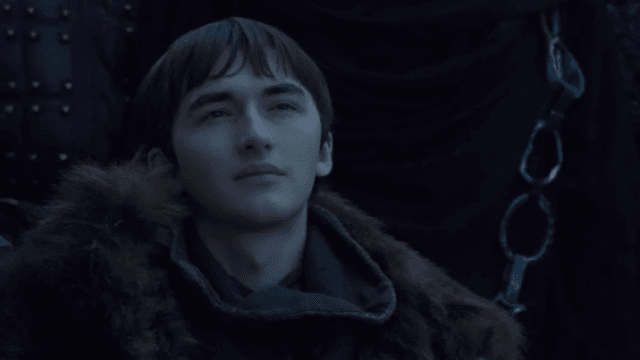 Would be really angry if this ended up happening.

After eight years of epic battles, incest, dragons and betrayal, Game Of Thrones is coming to an end this weekend.

To say that people aren’t happy about the direction of the final series would be an understatement – they’ve even started a petition to try and get HBO to remake it – but maybe they can save it with whatever goes on in the final episode? It seems kind of unlikely and probably even more unlikely if this Reddit users theory about time travel is employed during it.

Get a load of what Slusho64 reckons will happen in the final episode: 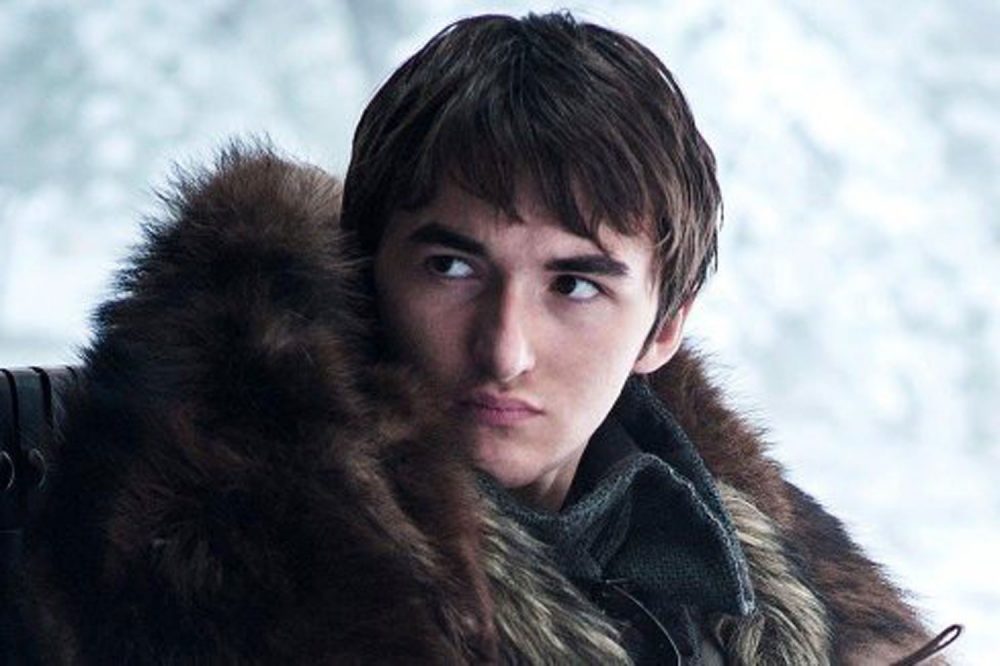 My theory is that Bran somehow alters the past so that Daenerys never goes crazy, perhaps by making himself not tell anyone of Jon Snow’s true parentage. This will cause the events we just witnessed to not happen in the new timeline, and thus Daenerys won’t go crazy.

They reckon there are a few clues in previous episodes that would back this up. With the show having established Bran’s time travel with the Hodor/Hold The Door scene, they believe that it would make sense for that to have been a set up to a later major event in the show’s timeline.

It wouldn’t make narrative sense to establish the greatest power on the show on something that doesn’t matter and then never uses it again.

They haven’t brought it up for a while because maybe they’re hoping we forgot about it before the big twist, similarly to how they’ll show a character going to do something and then not return to them until they show up right in the nick of time.

I mean I don’t know about you, but if that was what actually happened I would be even more pissed off with the final season than I am already. It’s just a major cop out of epic proportions on a par with Lost really isn’t it? At least make Daenerys follow through on her actions and face the consequences of them FFS.

For more Game Of Thrones, check out the clues that Jamie Lannister might still be alive. Would be OK with that one.