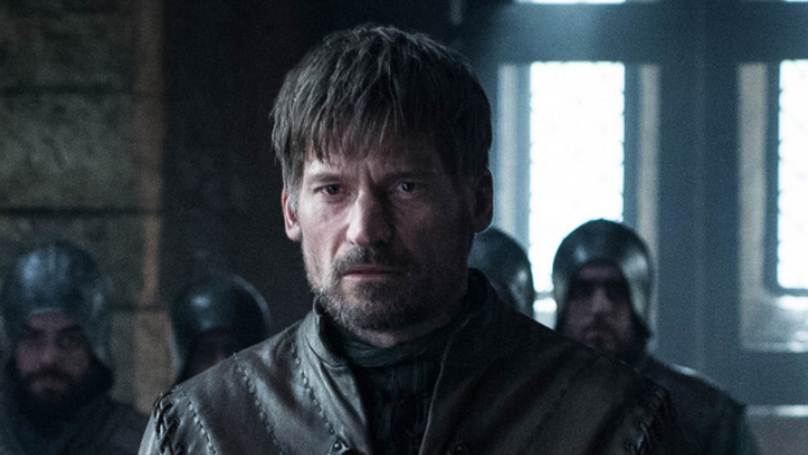 Could he be back for one more episode?

A lot of the chat this week has been about Game Of Thrones as the penultimate episode didn’t really make any sense and has left a lot of people disappointed with few people really thinking that they’re going to pull it off and end it on a satisfactory conclusion.

Although many people were mostly annoyed by the fact that Daenerys’ turn to the dark side was way too quick and out of character, the little matter of Jamie Lannister’s death also proved to be a source of complaint after he and Cersei were killed by some falling bricks after eight years of character development. The general reaction was that it was a bit meh, but some fans think that this might not be the last we’ve seen of Jamie and he might make an appearance in the finale.

Someone writing on Tumblr wrote the following post explaining why they think this might be the case: 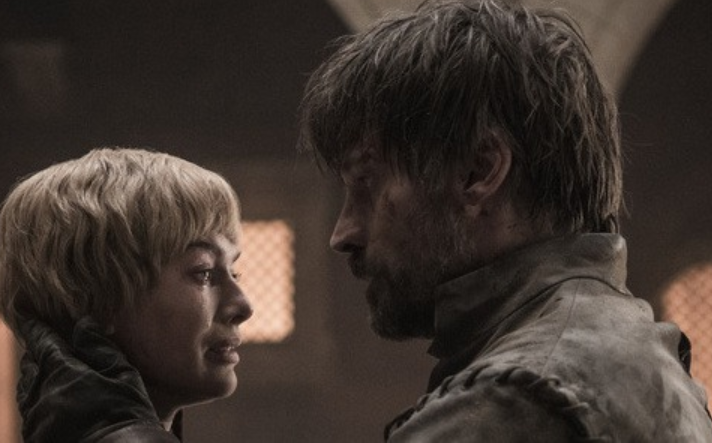 Why isn’t ANYONE acknowledging that Jaime Lannister just died???

Why is nobody in the cast thanking Nik for his performance?

Why did Pilou (Euron Greyjoy) and Lena’s (Cersei Lannister) Insta post not say anything about Jaime dying? Why isn’t Nik saying anything about what he thinks of the scene?

Why did he make a post saying goodbye to Lena, and not to the character he played for 8 years?

Why is there no talk of Jaime’s death in the game revealed?

She has got a point there as everyone piled into to say goodbye to Lena after her death in episode five and most of the other actors have received similar props when they’re characters met their ends in the show. Surely one of the oldest and most popular characters would have received the same plaudits?

The blogger even went one even further in her quest for truth and contacted a journalist at Entertainment Weekly who has posted a series of interviews with most of the stars of GOT who have died this series, including Lena and Rory McCann – the Hound – who both died in episode five.

Thanks! Holding that one for a bit…

Obviously that could just mean because Jamie was such a big character they’re saving it for after the final episode OR it could mean that he isn’t actually dead and will be showing up to make an impact in the final episode. You heard it here first.

For more Game Of Thrones, check out why season 8 has seemed a bit off right here. Think this guy has nailed it.