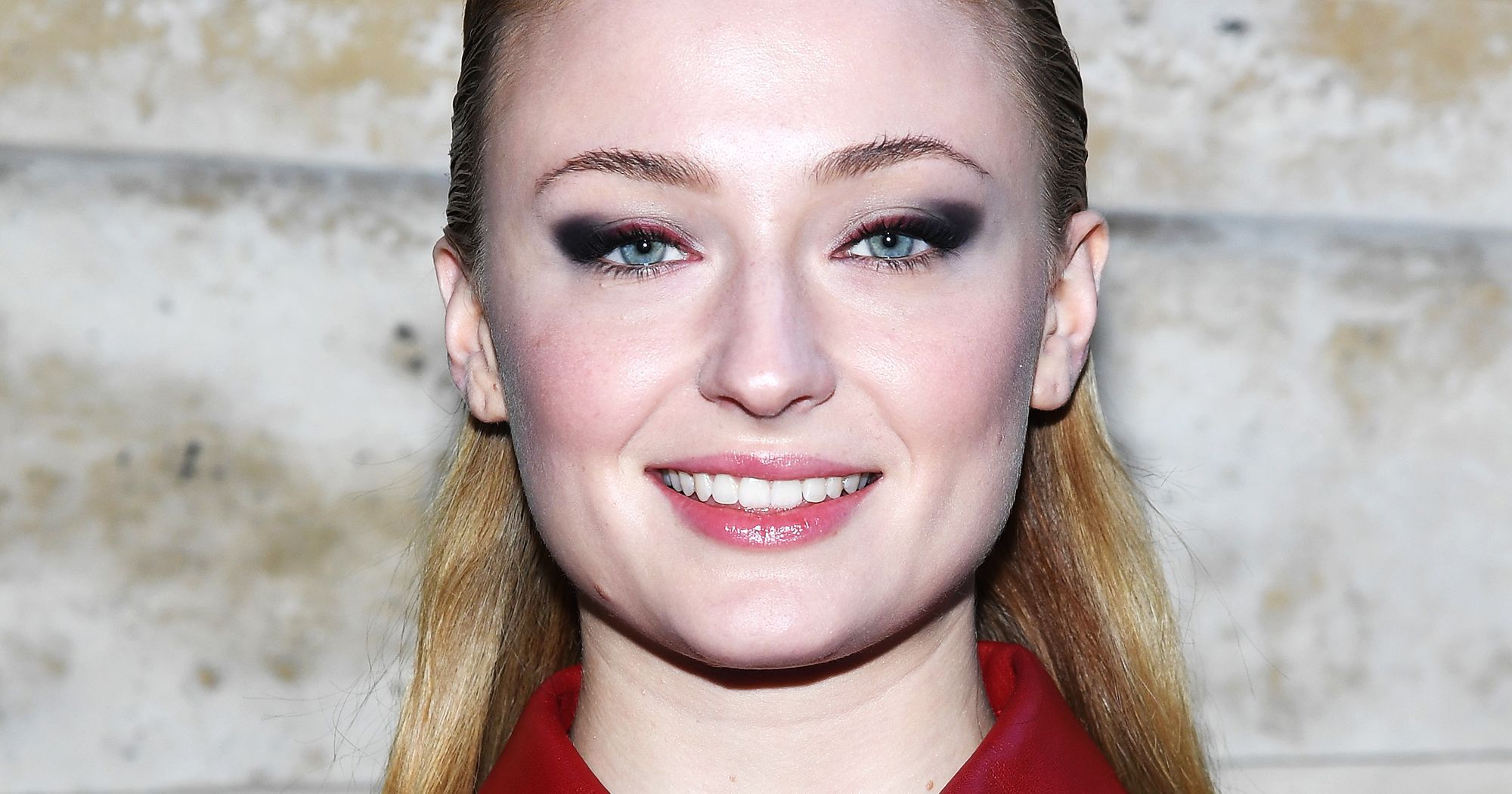 Sophie Turner is well known for her role as Sansa Stark in Game Of Thrones and is also well known for her weird sense of humour, but I doubt that anyone could have predicted she would have set up a secret Instagram account with the sole purpose of reviewing the sausages that she came across on her journeys.

Nevertheless, this is exactly what Sophie has done and she currently has 23,000 followers on the account even though she’s only managed to review six bangers so far. The quality of the reviews shouldn’t be shirked at though as she really goes into some detail about them.

Not sure if these are ever going to be the kinds of places that I’m ever likely to be visiting to buy sausages though myself. Still gotta love those reviews though:

Seems like she’s eating a load of sausages there eh? That’s like 6 in a week, and like I said I don’t really think I’m going to head to Disneyland and eat sausages whilst I’m there – surely you’re gonna spend your time eating something a little more imaginative like candy floss or some other kinda Disney snack whilst you’re up there, right?

For more of the same, check out this video about how a hot dog is made. You’ll probably never eat hot dogs again though if you watch it, so just warning you about that.