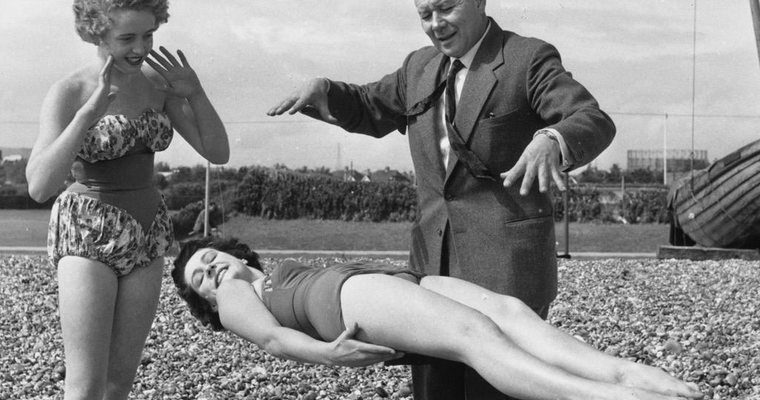 This week I wanted to show you some of the radical ways in which us humans are making things float. Yup, you remember being a kiddy-winkle and seeing David Blaine do that levitation trick when he would just keep his heels together and raise himself up on his tippy toes, on one foot. Well now it seems, we, the human race, are really cracking this thing.

OK so I can’t show you any videos of people actually levitating and it not be a trick, but we can see how some of the wonders of technology and science has lead us, now, into the future. On page one we have Quantum Levitation and on page two we have Audio Levitation.

Quantum Levitation is a process of using superconductors to expel magnetic fields and electricity in order allow an object to levitate. OK this is actually incorrect, the proper term in this instance is not levitate but in fact, Quantum Locking but we’ll get to that shortly.

A tiny piece of crystal sapphire, wafer thin, coated with a thin ceramic material, is used. The ceramic layer has no interesting magnetic or electrical properties at room temperature. However, when cooled below -185ºC with liquid nitrogen, the material becomes a superconductor. It conducts electricity without resistance and with no energy loss.

This is being used now, in Asia, for high speed rail line’s, like Maglev but who knows perhaps one day it could bridge continent’s.

Check the video out where the expert explains much better than me. If you are suitably full with the information fed to you by me then just go ahead and skip into the video to the 04:30 mark, where you’ll see it in action. 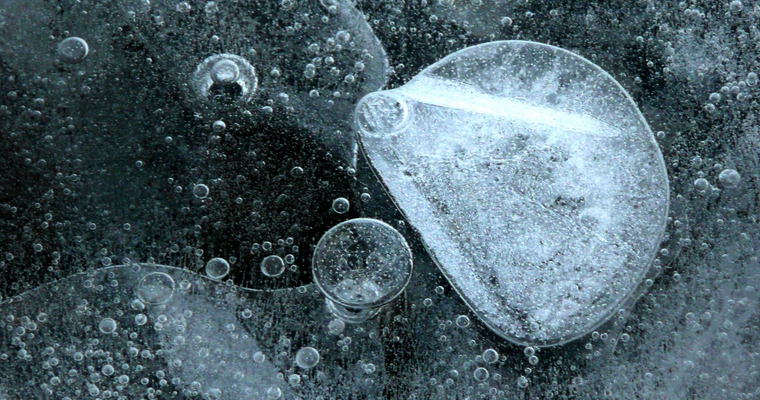 Another way of making things levitate is through sound waves. You remember the corn starch dancing on speakers?

In some cases you can hear the sound being generated but in others the sound is so intense and at such a frequency that the human ear cannot pick it out, making objects appear to be floating in a medium/chamber  all by themselves. A sound wave is created under the object and reflected back to its source, capturing the object in the middle. It has really mainly been doing with different viscosity of liquids.

“There is no known theoretical limit to what acoustic levitation can lift given enough vibratory sound, but in practice current technology limits the amount that can be lifted by this force to at most a few kilograms. Acoustic levitators are used mostly in industry and for researchers of anti-gravity effects such as NASA; however some are commercially available to the public.” Yes please.