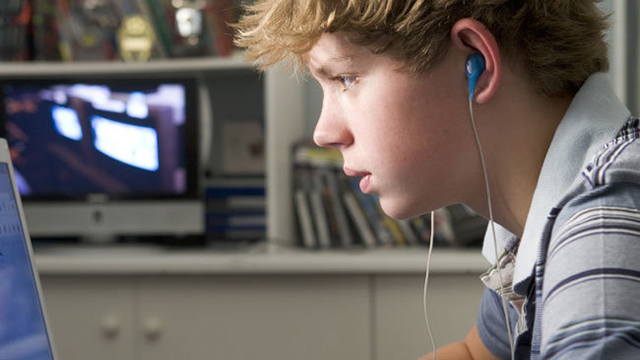 We were just like this kid and we turned out fine. What’s the problem?

Here’s the description from the actual Gofundme page:

Our baby boy was a difficult baby. He was diagnosed with ADHD, depression and anxiety disorder. We took him to therapists, biofeedback, learning specialists anything that had the potential to help him. At age twelve he was diagnosed with Aspergers’ Syndrome, a mild form of autism.

We have tried traditional counseling but it has not helped. We are desperate to get him help that end this addiction. We are preparing him for a time when we, his parents, are no longer around to protect him from himself, but as it is now I fear he will be gripped by his addiction and he will spend his life in front of a computer and never have a Godly life.