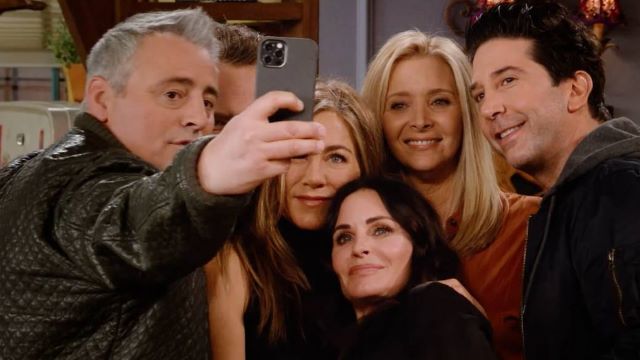 When the Friends reunion show was announced everyone was under the impression they were actually gonna film a new series involving the characters in their 50s, but it turned out it was going to be a boring roundtable discussion sort of thing, which ruined any excitement the casual fan had for it.

Well now that the trailer has dropped it seems like it’s going to be a little more than just a roundtable discussion, and it actually might be worth checking out:

I know that the point of trailers is to make something look like it’s worth watching, and I think they got me with that Tom Selleck cameo at the end there which suggests a whole bunch of bit part characters will be showing up. Boy do they all look old as f-ck though, which makes me feel old as f-ck. The women have aged a hell of a lot better than the men though, will give them that.

Just the other week, Matthew Perry was outed by a 19-year-old he tried to chat up with some really cringey video calls. Hopefully that doesn’t come up during the Friends reunion.