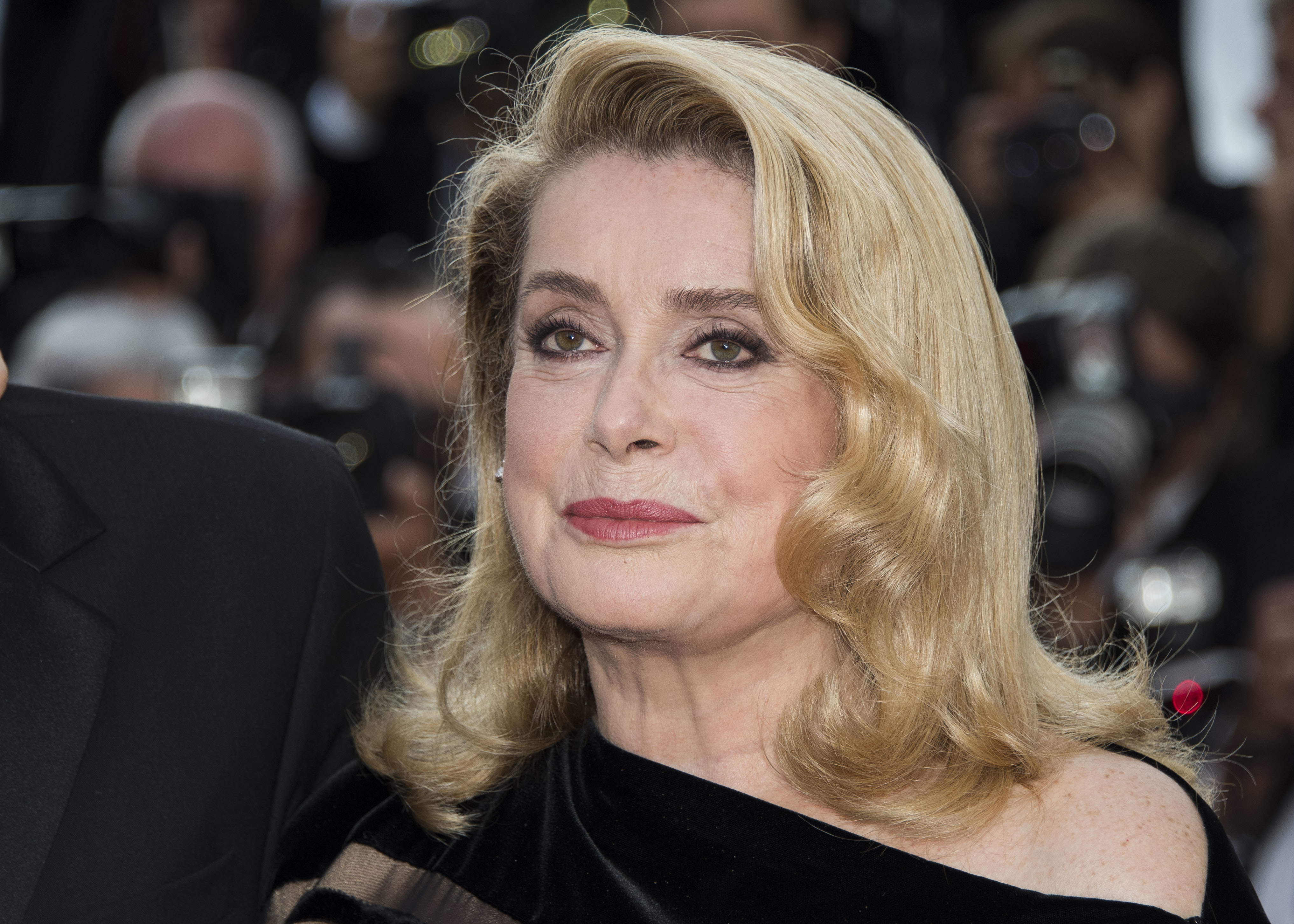 The movement is led by Oscar nominated actress Catherine Deneuve.

The #MeToo movement has been one of the biggest stories of the past few months and it seems as if that it may actually achieve some degree of positive social change in the world.

You might think that this is great news – except for some bitter old pervy men of course – but it turns out that not every women is behind the movement either. A group of 100 French women led by Academy Award nominee Catherine Deneuve and including actress Christine Boisson, talk-show host Brigitte Lahaie, and magazine editor Catherine Millet have come forward to denounce the campaign, presenting the following petition:

Rape is a crime. But trying to seduce someone, even persistently or clumsily, is not – and nor is men being gentlemanly a chauvinist attack.

Men], who are sanctioned in their work, [are] pushed to resign, etc., when their only wrongdoing was to touch a knee, try to steal a kiss, speak about intimate things during a professional dinner or send messages that are sexually loaded to a woman who wasn’t attracted to them.

As women we do not recognise ourselves in this feminism, which beyond denouncing the abuse of power, takes on a hatred of men and of sexuality.

Geez that’s pretty loaded isn’t it? I don’t even want to get tied up in this because I’m pretty sure that whatever I say on this is gonna be wrong, even if I try and play Devil’s Advocate and see it from both perspectives, it’s such a loaded subject that there’s no way I’m not going to get ripped to pieces about it. Just saying that it’s happening and not all women are agreeing with the #MeToo movement, which is kind of surprising considering the momentum that it’s gathered in the past few months.

If nothing else it’s something to think about, although you may come to the same conclusion as Italian actress Asia Argento:

Catherine Deneuve and other French women tell the world how their interiorized misogyny has lobotomized them to the point of no return https://t.co/AuH0aZdnCq

Kinda agree to be honest, but I suppose that’s racist towards French women or something. I’m a guy anyway, so what do I know about all this. Just gonna try my best to not treat anyone like any of the disgusting creeps I’ve been reading about the past few months.