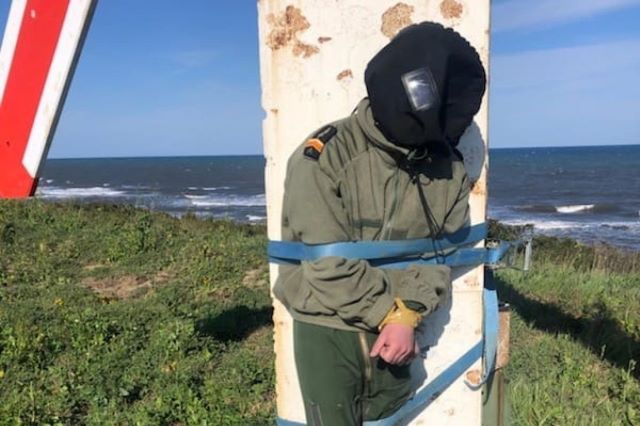 A pilot has filed a legal complaint for “aggravated voluntary violence” and “endangering someone’s life” alleging colleagues in the French Air Force tied him to a target and ordered fighter jets to open fire around him.

I know ‘hazing rituals’ in the army are nothing new, but the Frenchies may have gone a bit too far with this one… 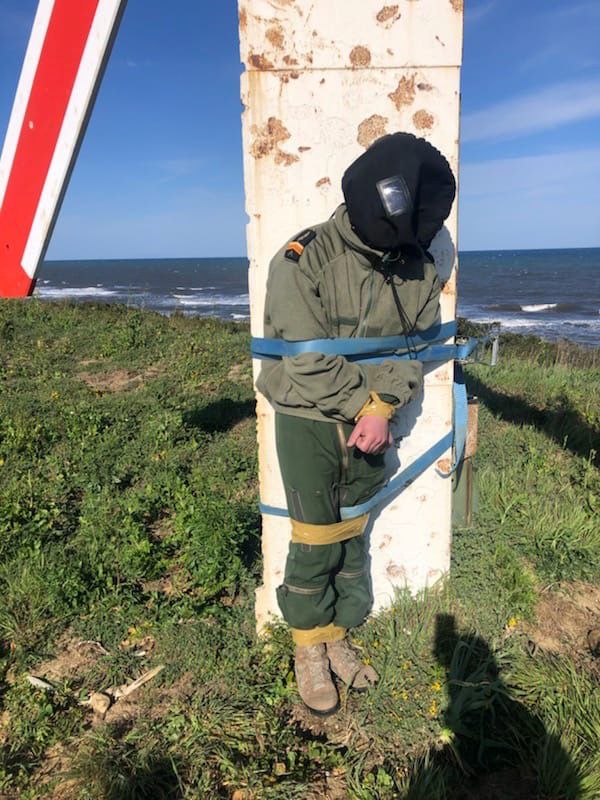 As per Reuters, the complaint did not identify any of the people alleged to have carried out the hazing, or say how many of them were involved.

Colonel Stephane Spet, a spokesman for the French air force, said an internal inquiry had been ordered by air force command and those responsible had been punished.

Spet also added that the pilot’s safety was never in danger, although you have to imagine it’s pretty terrifying being tied to a post and blindfolded while fighter jets fire ammunition all around you. 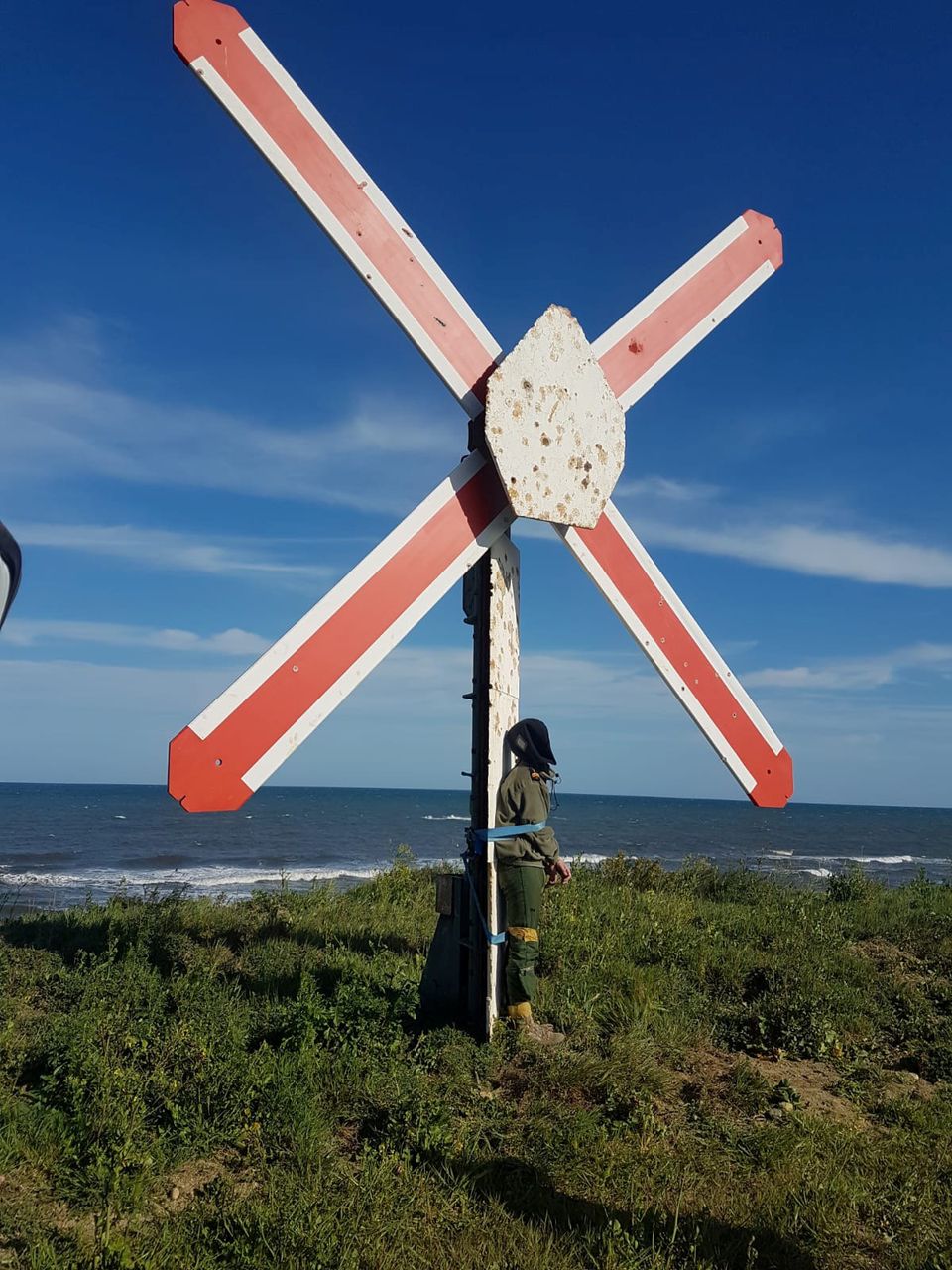 Just not allowed to have fun anymore eh?

In all seriousness I think a bit of hazing is OK when it’s a harmless prank or troll, but this one sorta gives off mock execution vibes which you have to think was pretty distressing and degrading for the guy. Maybe some other form of hazing that doesn’t involve munitions being fired would have been a better idea? At least now they know for next time.

For the former WWE Diva who shared stories of Edge & Randy Orton bullying her back in the mid-00s, click HERE. Ruthless stuff.