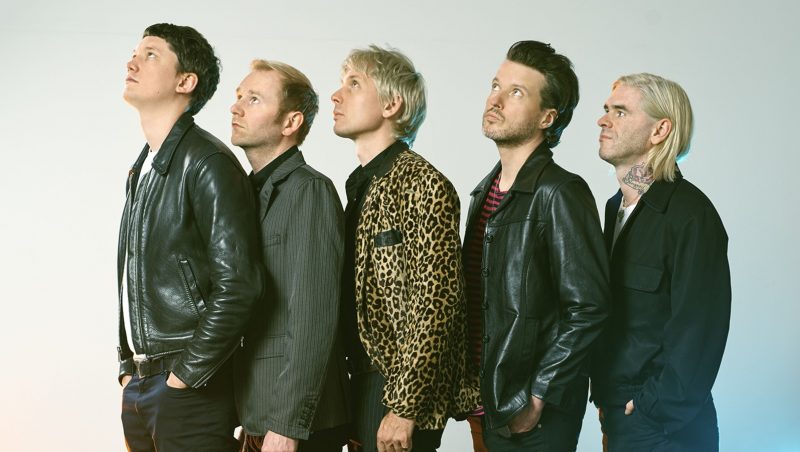 The best news a band can receive is that they are trending worldwide on Twitter. That means big time publicity which means loads more spins on iTunes, Spotify etc which translates to $$$ in the bank.

People will start playing your old classics and remember what bangers you used to put out:

Only this time for Scottish rockers Franz Ferdinand and lead singer Alex Kapranos, it’s a bit of a good news/bad news situation.

Franz Ferdinand frontman Alex Kapranos responded with some dismay to the fact that his band had inadvertently started trending as people drew comparisons between the assassination of the group’s namesake, Archduke Franz Ferdinand, and the United States’ assassination of Iran’s top military commander, Qassim Suleimani.

Yikes! Not exactly ideal circumstances for a new audience to be introduced to your band. I don’t know about you but if I had a band I would rather we were trending because we had a new single out or announced a world tour, not because WWIII is about to start and we share a name with a man whose assassination was the catalyst for WWI: 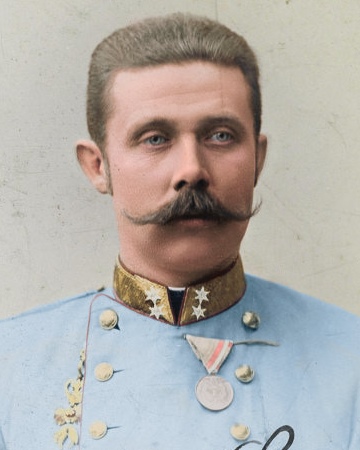 Oh well, can’t have it all your way.

I naively presumed that history was something best learned from rather than repeated.

For modelling photos of Hitler he desperately tried to keep hidden, click HERE. Work it, Adolf!