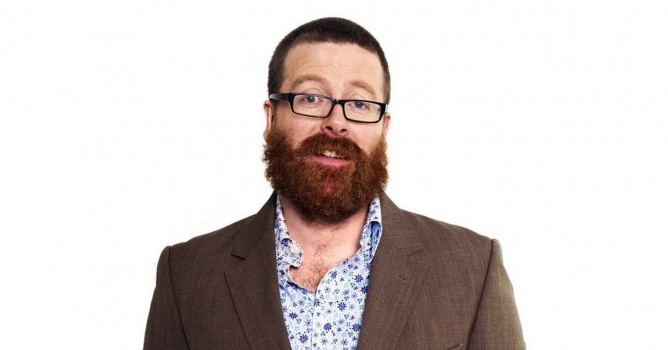 It’s still Ramadan, detainees are still hunger striking in Guantanamo, the US government are still force feeding them. Such are the times we live in. Such is Guantanamo Bay. You might remember the start of Ramadan being marked by a video featuring Yasiin Bey (Mos Def); undergoing the procedure in which detainees are force fed at Guantanamo that left him in tears, it’s pretty grim — if you missed it you can still watch it HERE. It coincides with numerous human right organisations continuing to protest and draw attention to breeches of human rights happening at Guantanamo.

Some of these breeches of human rights stem from the very detaining of the majority of those detained; without charge, without trial, with indefinite detainment. One such detainee is Shaker Aamer; currently the last remaining British detainee in Guantanamo; arrested in 2001; held without charge since then. Aamer has been on hunger strike for over 150 days in protest of his, and other detainees, treatment at Guantanamo. He has of course been being force fed during that time.

To bring attention to this, everyone’s favourite, controversial, comedian — no, not him, nor her, nope, him neither — Frankie Boyle has taken to hunger strike in Aamer’s support. Boyle made the news in December when he donated the £50,000 he won in a libel suit against The Daily Mirror to Shaker Aamer’s legal funds. Taking his efforts to highlight the ongoing plight of Aamer, as of Wednesday, July 17th, Frankie Boyle has been on hunger strike and regularly tweeting about it to keep his followers up to speed and garner further publicity.

Prior to Boyle taking up the mantel it was upheld by human right lawyer Clive Stafford Smith, who represents Shaker Aamer and is a part of human rights organisation Reprieve. Smith lasted seven days before passing the baton on to Boyle. Have a look at some of the tweets below;

@frankieboyle going to take over the baton from me on http://t.co/6kmbCQev5v hungerstrike tomorrow http://t.co/3FbjQUQPhb – GO FRANKIE!

Taking up the hunger strike by proxy for Shaker Aamer tomorrow. Congratulations to the bold @CliveSSmith after 7 days. I’ll see how it goes. – Frankie Boyle (@frankieboyle) July 16, 2013

There’s no feeling on earth like being on hunger strike in a Dutch beach bar while they blast out Abba’s Dancing Queen – Frankie Boyle (@frankieboyle) July 17, 2013

Day 2 of hunger strike feels a bit like being drunk. Feel pretty good, but no doubt I’ll wake up to find myself in bathroom eating soap. – Frankie Boyle (@frankieboyle) July 18, 2013

OK, so day 4 of not eating feels a bit fvcking grim. http://t.co/lGTHxcH54w

Of  course, though, in among all that and in spite of starvation, there’s always still time and energy to be offensive;

#Glee actor #CoryMonteith died after taking a mixture of heroin and alcohol, a post-mortem has revealed.

That was actually quite a Rock N Roll death, considering the cunt was in Glee. Fair play.

Kate has tried the traditional ways of inducing the royal baby – curry, nookie and having a giant lizard eat away her stomach lining.