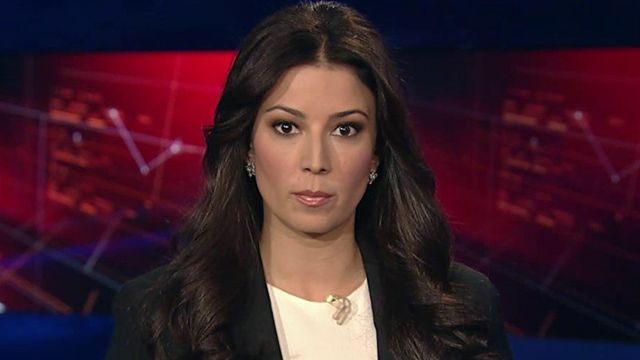 Sort it out, Fox News.

Last week Fox News made the mother of all misinformation clangers when they called Birmingham a “no-go area”, implying it was off-limits to non-Muslims and a bona fide Western caliphate.

Whilst apologies have been coming in dribs and drabs since then, such as Emerson’s admission that “my comments about Birmingham were totally in error”, Fox has yet to issue a full on-air apology befitting the scale of this monumental screw-up. But as of yesterday the British public has finally had this ridiculous personal slight redeemed:

And again, in case we didn’t hear them the first time:

At such a sensitive time in Western history, with religious tensions threatening to blow-up into widespread civil unrest, the last thing we need are these clowns feeding the public false information; whether by genuine error/ignorance or to purposely fuel hatred for Muslims. Certain facets of our society are absolutely desperate for any reasoning to support their anti-Islamic bigotry, and Fox is doing nothing more than giving them what they want to keep the views coming in.

This kind of misinformation is the most abhorrent rabble-rousing and Fox should be ashamed, but I doubt we’ll see any change whatsoever in their constant xenophobic rhetoric. On the bright side however I suppose we should all take comfort that you really don’t have to be intelligent, reasonable or in any way useful to get on American television.