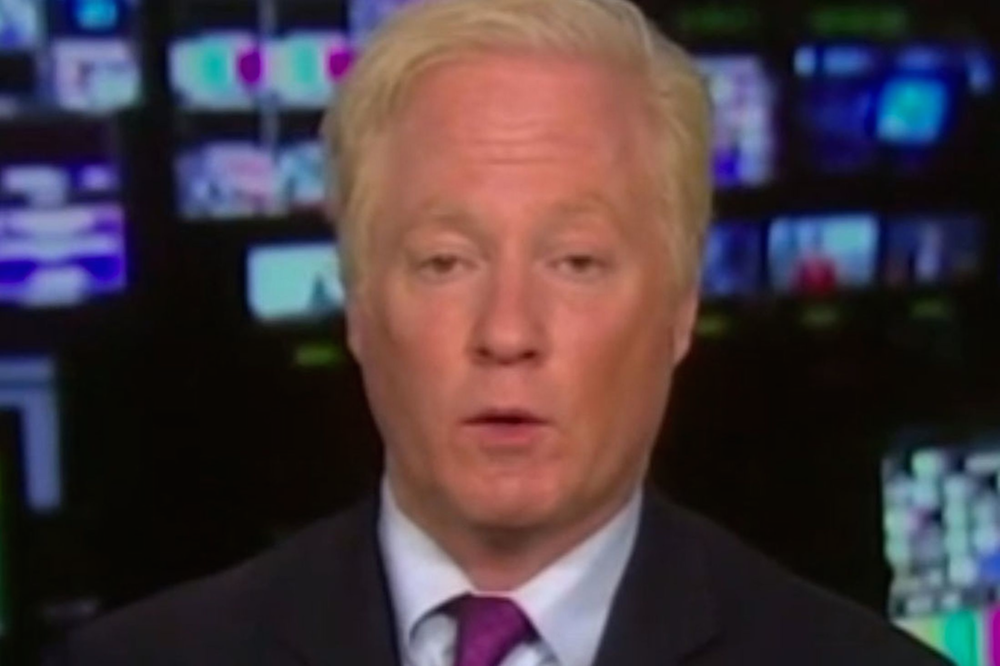 A so called terrorism analyst named Steve Emerson has well and truly embarrassed himself by going on Fox News and claiming that Birmingham is a totally Muslim city and a no-go area for non-Muslims.He also stated that in London there are ‘Muslim Religious Police’ who beat anyone who doesn’t dress according to Muslim, religious attire.

Clearly, despite the fact that he’s founded some kind of organisation called The Investigative Project On Terrorism, Steve Emerson doesn’t really have a clue what he’s talking about. Being from Birmingham myself originally, I found the comments fairly hilarious but there’s no denying that it’s awful journalism and shouldn’t have been allowed to happen on a national news channel. It will also probably have a negative impact on the image of Birmingham within the United States, as people who are dumb enough to watch Fox News are probably dumb enough to actually believe this guy. Should we be surprised though  – this is the same station that aired footage of a woman’s boobs on International Women’s Day remember.

Emerson tried to get out of it by issuing an apology and promising to make a donation to Birmingham Children’s Hospital, but it just didn’t wash. What a moron.

I have clearly made a terrible error for which I am deeply sorry. My comments about Birmingham were totally in error.

And I am issuing an apology and correction on my website immediately for having made this comment about the beautiful city of Birmingham.

I do not intend to justify or mitigate my mistake by stating that I had relied on other sources because I should have been much more careful. There was no excuse for making this mistake and I owe an apology to every resident of Birmingham.

I am not going to make any excuses. I made an inexcusable error. And I am obligated to openly acknowledge that mistake.

PS. I intend to make a donation to Birmingham Children’s Hospital.