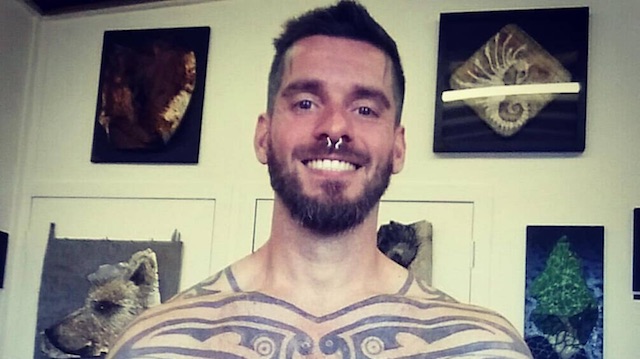 Haven’t heard this one before.

We’ve written dozens of articles over the years about massive anti gay activists that turn out to be queer themselves, but I don’t think we’ve ever done one where it’s happened the other way round so this is a bit of a special one here for us.

Fast forward 2021 and the story gets even stranger though as he’s now decided to run as a candidate in the 2021 Scottish Parliamentary Elections for the far-right Scottish Family Party. This party are against LGBT Inclusive Education programme and the teaching of gender fluidity in schools as they think that this is way too confusing for children. 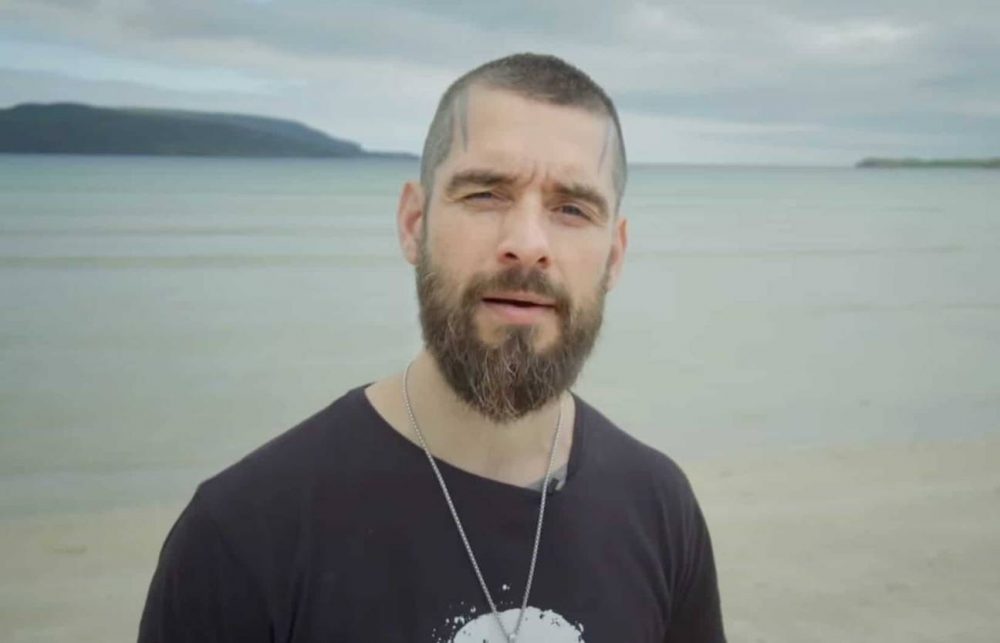 I had a negative view of the pornographic industry even before I joined it, but I needed the money.

In one year I lost five friends in the industry to suicide and drug overdoses.

Not all my experiences with it have been negative though – I met some wonderful people.

One of the main reasons to run for the Scottish Family Party has been my experience and helping people learn from it.

Both boys and girls consume pornography and both suffer under its impact.

When I was younger I was not clear what path I would take.

I was pushed into identifying myself as something at the age of 32 that I was not.

The Scottish Family Party best represent my views on life and society.

Not really sure how to end this so I suppose best of luck to him? Doubt he has much chance of getting in but with Britain more divided then ever, who knows?