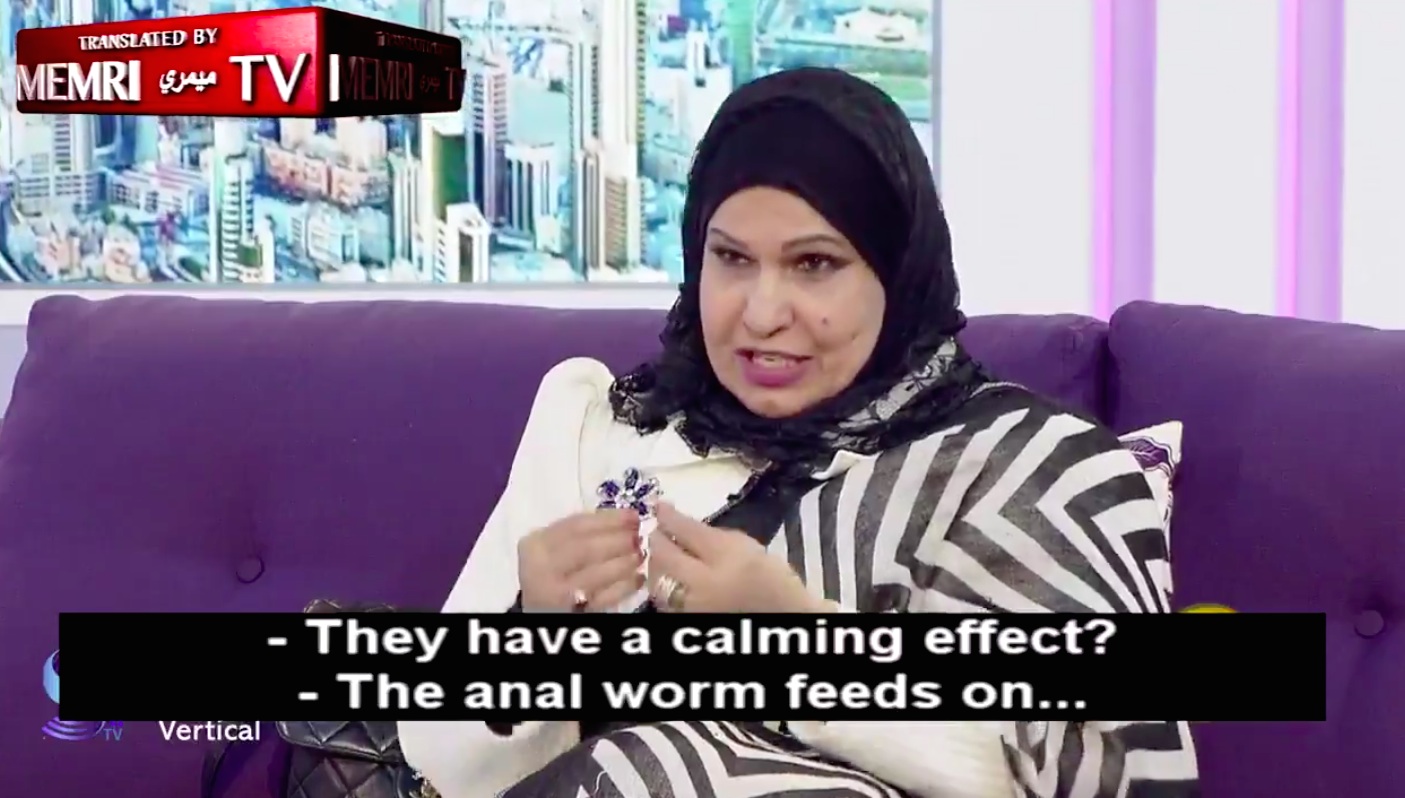 This woman has a brain worm that feeds on stupidity.

Living in a place where equality and diversity is celebrated, it’s easy to forget that in some areas of the world it’s not acceptable to be gay.

In Kuwait, for example, people in the LGBTQ+ community face a series of challenges – not only are there no protection rules for discrimination in the workplace, but gay and trans people can be prosecuted under certain laws.

And while people fight for LGBTQ+ rights in the country, you’ve got dumbasses like this woman – who claims to be an academic – promoting anti-gay propaganda and claiming it’s science. Spoiler: it’s definitely not.

She went on to describe how she reckons the “cure” to homosexuality is through “therapeutic suppositories” that apparently curb sexual desire.

Speaking on Scope TV, she said:

As well as the fourth gender, which is butch lesbians.

This is all science, so there’s nothing to be ashamed of.

The sexual urge develops when a person is sexually attacked.

So, what I did was to produce suppositories, which are to be used by certain people at a certain time.

It cures those urges by exterminating the worm that feeds on the sperm. 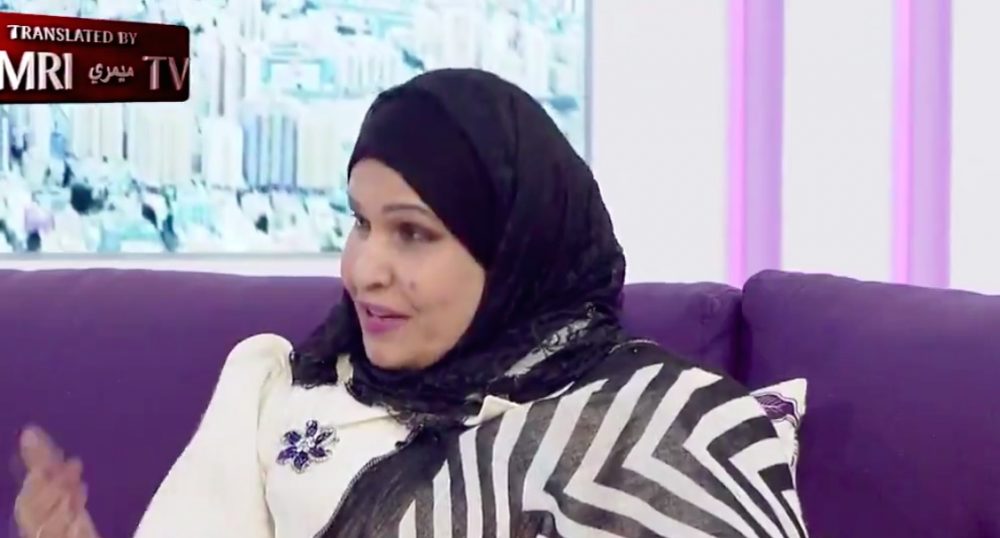 I think she’s mistaken “science” for complete and utter bullshit. Seriously though, it’s worrying that in this day and age someone with such dangerous opinions is even given a platform to promote her ideas. Hopefully no one took it on board and can see that was she’s saying is completely fictitious and is being used to spread a hateful agenda.

You never know, this woman’s homophobia may be fuelled by some suppressed feelings of her own. Just look at the anti-gay politician who was filmed giving a man a hand job at Coachella this year.