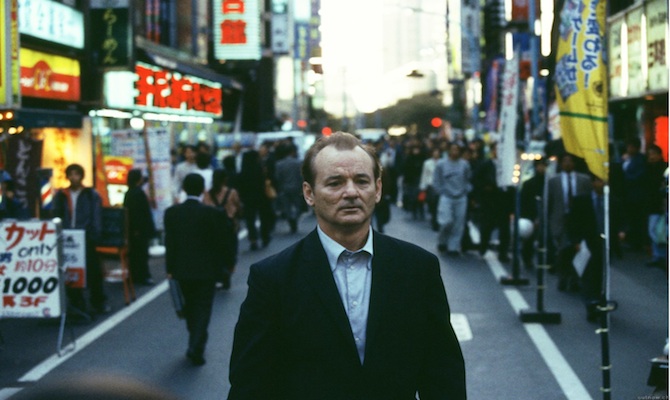 A break down of the different types of foreigner that live in Japan. From the bad, to the absolutely horrendous.

If you’re reading this, it probably means that you like Sick Chirpse, and by means of association, that you think Japan is a pretty cool place. Have you ever been there? Or, even better, have you ever lived in Japan as a foreigner? If you have, then I think that there’s something around a 99% chance that it was as either a language teacher (ALT) or as an exchange student. I can tell you as well, that despite being in a country where you are the alien and a complete minority, somehow you ended up spending all of your time with people from the same place as you. You stupid fucking gaijin.

(‘Gaijin’ is the Japanese word for foreigner, which although most people are OK with, can be used as a racial insult sometimes, depending on the tone in which it is said. Lovely.)

â˜› Read Next: Japanese Bread That Looks Like A Vagina

I live in Japan, and in my time over here, I’ve met hundreds and hundreds of non-Japanese, around half of which I somehow ended up hanging out with for some reason or another. Either because we had mutual friends, shared classes/a workplace/a town etc etc etc. From all of these people however, there are probably less than 10 –  maybe even less than 5 – that had I been in the UK there is not a fucking chance I would have spoken to any of them. But sometimes you don’t have a choice, and even if you think someone is a total ballsack, you are societally obliged to spend at least some some time together because whenever you bump into them somewhere, you are both gaijin, and thus must acknowledge each other. Don’t ask me why, but it’s the unwritten rule. BUT, only if you have met before in a different setting, and you’re gonna look a cunt if you blank them. If it’s some douchebag you’ve never spoken to, then whatever. Ignore the shit out of him. The bell end.

But anyway, here is a guide to the 5 different types of gaijin in Japan. Try and figure out which one you are. You’ll be in the list for sure. (Also, a lot of the cunts you’ll meet fit into more than one category. And that’s not a good thing. At all.) 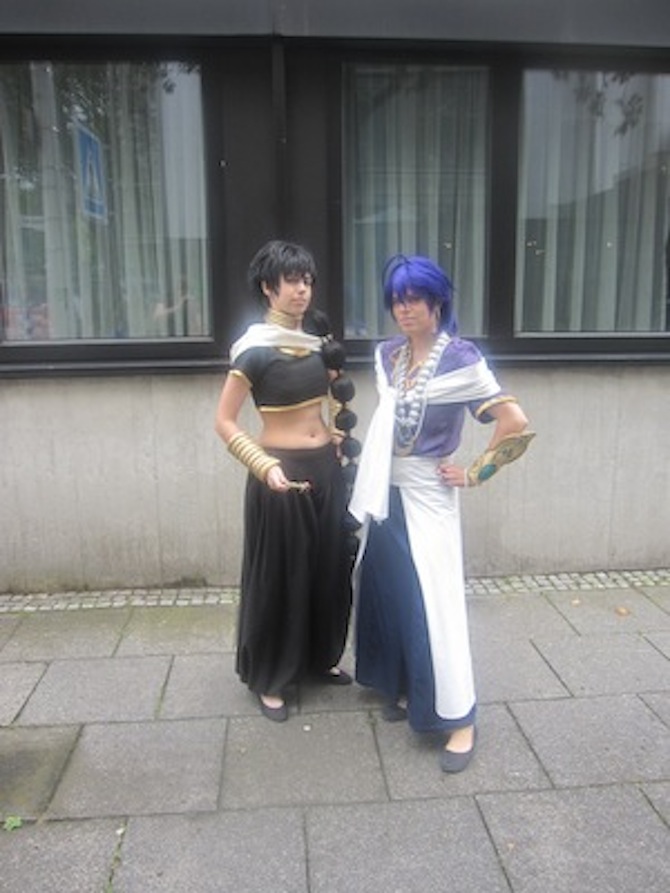 The biggest category, which is surprising, as most otaku are too pathetic to sum up the courage to even talk to the opposite sex – or even any other non-otaku regular person – in their home country, which makes it surprising that they somehow found the balls to come all the way to Japan, despite the fact that it actually means interacting and talking to a whole bunch of new people. As you probably already know therefore, otaku love manga and anime more than literally anything. Perhaps they believe that if they come to the land where their favourite cartoons were made, being an introverted freak will somehow be socially advantageous and they can finally get laid and become cool. NOPE. Not happening. If you’re a freak in your home country, you’re a freak in Japan too. And when we meet you, it’s so obvious it hurts. If anything, western otaku in Japan are even more pathetic than their authentic Japanese counterparts. So jog the fuck on buddy. Silly otaku. Sometimes, not talking to new people can be of benefit though: 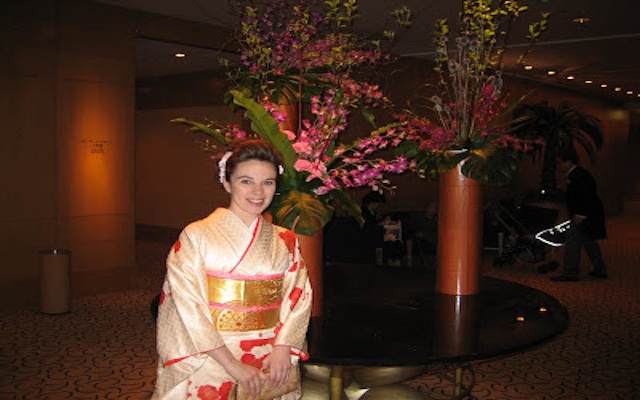 This type of gaijin tries to embrace all things Japanese, and pretty much believes they are Japanese full stop. Think of that skinny white kid in school who wore his trousers really low and used to drop the n-bomb to his friends, thinking he was super cool. But he wasn’t. He was a horrendous excuse for a human being and everything about him was just insulting. Same here. The super genki gaijin (genki means ‘energetic, full of life, etc.), even if they only know two or three words of the language, consider themselves way more Japanese than any other foreigner, and will try and make this obvious to every other gaijin they other meet. Perhaps they read a few Japanese novels, saw some Japanese movies, or maybe just gained their knowledge of Japanese culture from playing Final Fantasy and by only selecting Ryu and E. Honda on Street Fighter – but either way they actually know fuck all, and they too annoy the shit out of everyone they meet. I actually heard a story once of a gaijin who got a tattoo of an egg on his arm, as he was apparently ‘white on the outside, but yellow in the middle.’ Go fucking figure.