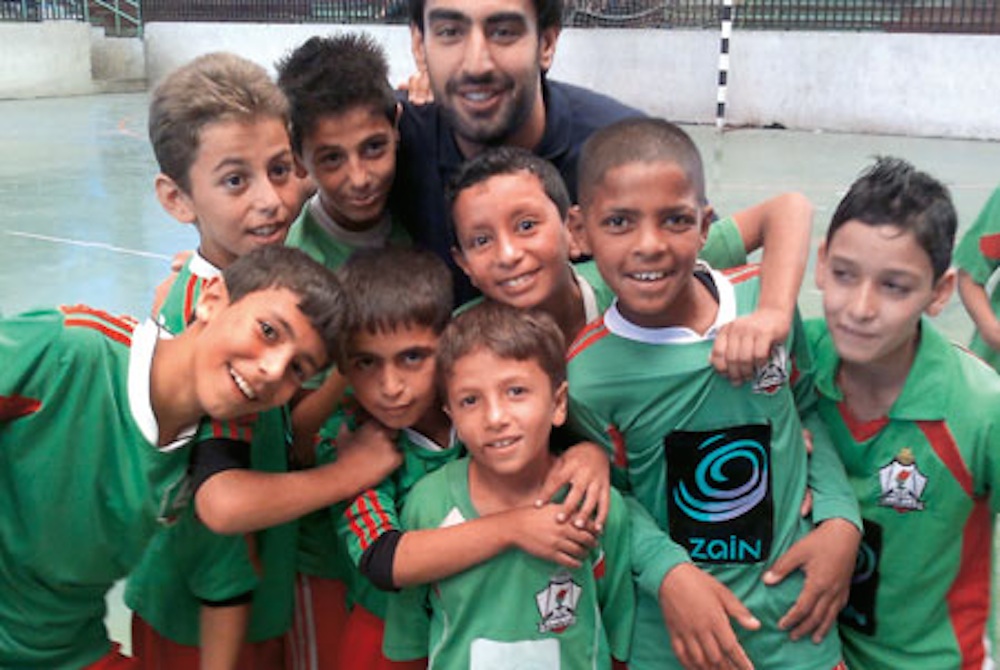 Football Beyond Borders have being using the power of football to benefit disadvantaged young people for a couple of years now, but they need your help for their next project.

I’ve known the guys at Football Beyond Borders for a couple of years now – we actually featured them when they first started – and the work they’re doing is beyond awesome.

The whole idea of the organisation is to fight the spectre of social exclusion and to use the power of football to enable young people to achieve their goals and make their voices heard. They’ve been doing a great job so far, by organising several local football coaching schemes for young people and women and taking kids to tournaments all over the country.

They’ve even sent people over to Salvador in Brazil to help the World Cup leave a legacy in the favelas there, which may not necessarily have received any benefit from the event if they hadn’t have been there, as well as sending people over to Ghana, Bosnia and Palestine to help out the young people over there. And that’s not even half the work they’ve been doing since they’ve been founded.

The next step in their development is the advent of FBB TV – a youth led football related YouTube channel where the orgnaisaiton’s work is highlighted in a humorous way that enables the message to be conveyed and also allows disadvantaged young people to gain experience and opportunities within the media that otherwise may not have been available to them. It’s the perfect platform for young people to harness their passion for football and produce socially engaging digital content that will hopefully benefit them in their personal development and professional lives in the future.

To fund this project they’ve set up a donations page and need to raise £7500 in order to buy the necessary equipment that is required for such an operation. They’re already well on their way to the target but obviously everything helps, so if you feel like supporting one of the most worthwhile donation based programs I’ve seen in recent times, then head over here.

If you need any more convincing check out the pilot episode of the show below. FBB have already got appearances from several Premier League footballers lined up for future episodes and Guillem Balague and Joey Barton – when he isn’t busy appearing on Question Time – have already made appearances for them, so they’re well on their way to making an impact and are really looking to make a difference in the coming months and years.