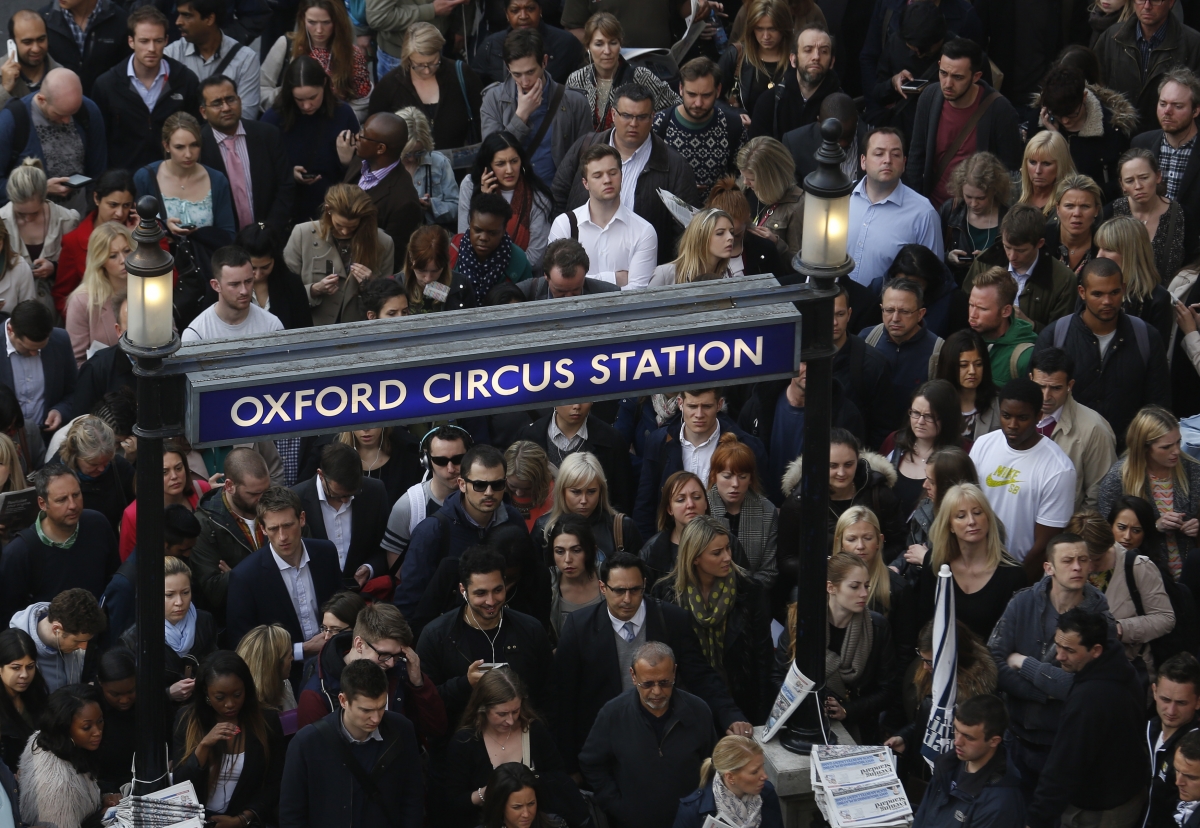 Sucks to be a London commuter right now.

As many of you may have already seen (or experienced if you live in London) the 24-hour London tube strike has caused absolute mayhem in our capital city.

Not only have people been desperately piling onto buses and taking tediously long routes to work, but the crappy weather has been the icing on the cake. It’s just not what anyone wants on a Monday, particularly so soon after the festive period.

One video in particular illustrates just how bad today’s commute has been – it’s taken from Liverpool Street station, which is busy enough during rush hour as it is. In the footage, you can see what might be one of the longest bus queues in London history:

It’s pretty admirable to see everyone acting so patiently in such a dire situation – I’d be absolutely screwing. I also don’t understand why so many of these people didn’t wangle a work-from-home day? Surely that would be far more productive than spending four hours waiting for a bus. In addition to this footage, here are some of the funniest tweets that have been posted about the strikes:

Sleeping extra then blaming it on the Underground strike even though you take Overground #TubeStrike pic.twitter.com/ETLBKPaJoA

Londoners are talking to each other and everything. pic.twitter.com/SUDJjiQUh6

Relief for commuters after it is revealed temporary drivers will be brought in during #TubeStrike pic.twitter.com/SWiJ0HKcT5

Co-worker: How was your bus ride in this morning?

Then again, London commuters just love to suffer. Check out these pictures from when someone planted mistletoe on the tube. Makes for uncomfortable viewing.