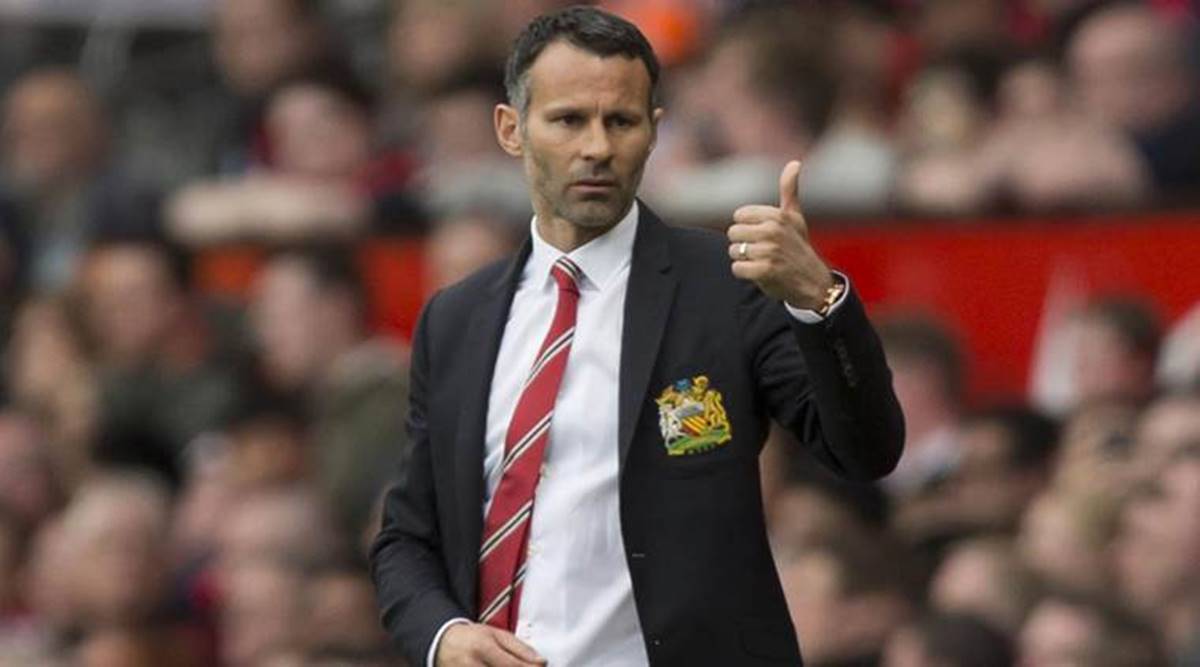 This is definitely why it’s taken him so long to find a job.

Ever since Ryan Giggs’ retirement as a professional footballer, he seems to have been linked with every Premier League managerial vacancy, despite the fact that his current experience as a manager remains four games in charge of Manchester United following the sacking of David Moyes in April 2014.

Giggs may now have bagged himself the role of Wales manager following Chris Coleman’s decision to return to club management with Sunderland but it seems pretty clear why nobody wanted to take a punt on him before this following the emergence of his final team talk with Manchester United in their last match at home that season where they took on Southampton. They ended up drawing the match 1-1 and the reason may have been the lacklustre team talk that Giggs gave that day and you can see footage of below.

Usually, you expect manager team talks to be motivation, inspirational and to really fire up the players ahead of the game so that they’ll run through brick walls for their manager in pursuit of the victory. To say this is the exact opposite of such a speech or the equivalent of a wet sponge would probably both be accurate statements:

Wow. I hope Giggs has been working on his public speaking in the last four years because he’s gonna need it if he wants to inspire the Welsh people in a way that Chris Coleman clearly did to get them to the semis of Euro 2016.

Probably needs to do more to calmly say that we’ve got some good players with experience who are good on the ball and that’s he looking forward to the game. Don’t even think that would cut it down in the Blue Square Premier, let alone international level. Expect Wales to regress to previous levels over the next couple of years.

For more Ryan Giggs, check out 20 years of him in Merlin Football Stickers. Legendary transformation.