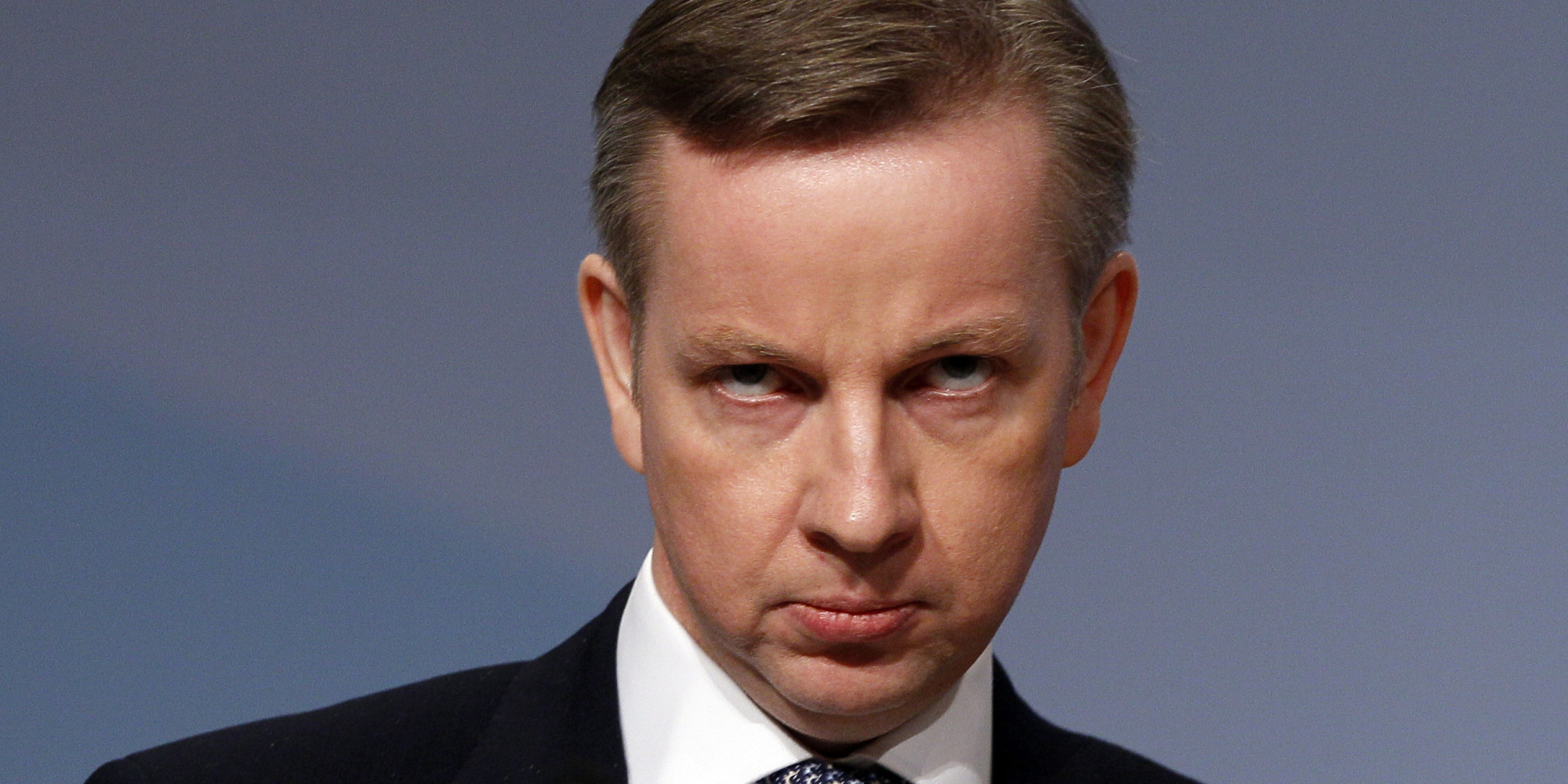 And so it begins.

The uncertainty amongst the country following Brexit continues and it looks as though Michael Gove may end up becoming leader of the Tories and defacto Prime Minister as a result.

There are a number of reasons why this might be awful for the country but another has been come to light today as vintage footage of Gove giving a speech during his time at Oxford has been unearthed which doesn’t exactly portray him in the best light.

I’m not sure what the hell Gove’s going on about in this clip, but it involves him wearing a kilt, taking his boxers off and throwing them at a colleague and then stating that everyone might not believe him when he says he doesn’t have another pair of boxers on underneath his kilt and he’ll need a ‘nubile young female’ to inspect it to make sure. Seriously, check it:

Wow. Like I said I’ve got no idea what the context of that is, so I guess there’s some possibility that it might make sense on some level, but at this point it just looks bizarre quite frankly and the kind of thing you might expect to see on Brass Eye or something. Surely this weirdo can’t end up leading our country, right?

If this isn’t enough to make you question Michael Gove’s potential role as leader of this country, then just check out the way he drinks water. Definitely not normal.