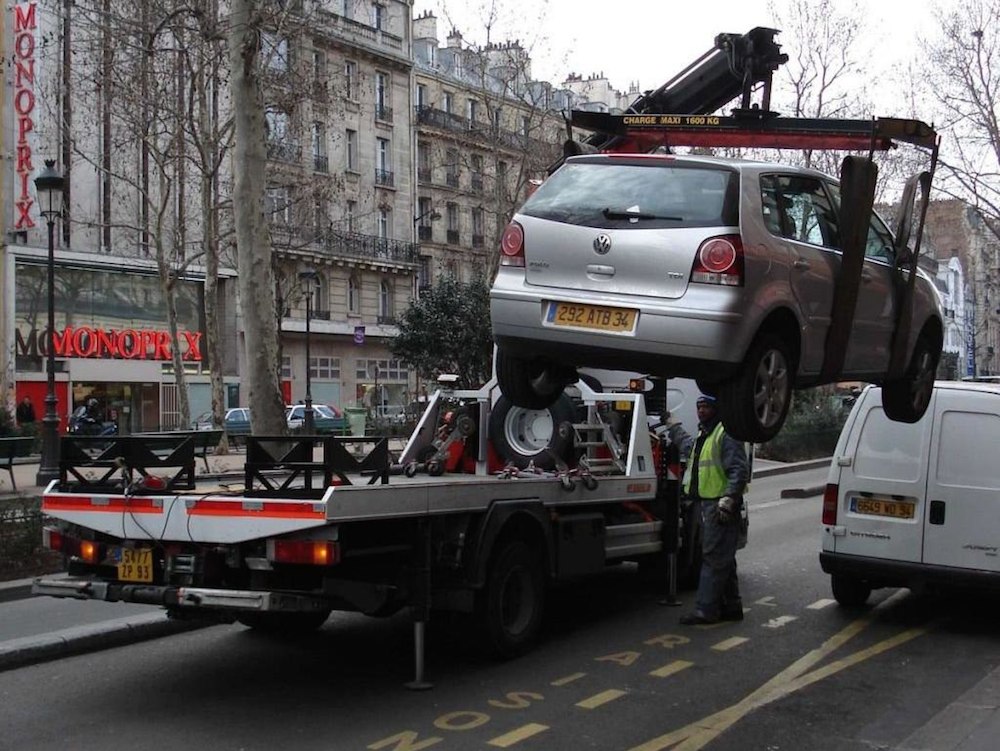 A life hack everyone should know.

I’ve only ever been in the situation where my car has ended up getting towed once, and it wasn’t even my fault because some pricks picked it up and moved it down the road. But let’s not get into that.

If I was aware that there was a danger of it being towed, then I would have been really thankful to have known this method of avoiding it that was caught on Snapchat by a couple of dudes over the weekend. There’s basically one trick to it – just sit in your car and refuse to come out until it’s off the tow truck.

Apparently it’s a health and safety violation if they take you back to the impound whilst you’re in the car on the back of the truck, but neither the council or the police have any legal powers to make you vacate the car. As the video shows, the police will show up and they’ll be a hell of a commotion, but if you stick to your guns and refuse to exit the car then you’ll get it back. Master:

OK, so I’m not exactly sure why they ended up getting out of the car before it got taken off the tow truck, but other than that it all looks legit.

I mean if I was the cops/council and they had got out of the car then I surely would have just driven off afterwards – I suppose that’s why they got their mates to block them in but I’m not sure every one of us would have mates who would just be around to block in a tow truck whenever I asked them. In fact unless you’re a rude boy like these guys then it’s really unlikely.

There’s also the factor that this is only really gonna work if you catch them when the tow truck is actually towing your car, which isn’t going to happen unless you stick around all day or are really lucky. Still, it’s a useful tip that seems to work if you’re ever stuck in this predicament so file it away just in case.

If it doesn’t work, then be sure to use this genius website to complain to the DVLA about the situation in just two minutes.