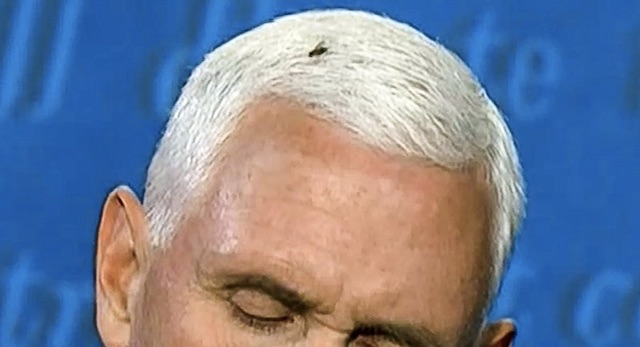 Even LeBron James got involved.

I don’t think anyone over in this country has ever really paid attention to a vice presidential debate over in the United States before but this year is gonna be a bit different after a truly bizarre incident where a fly landed on vice president Mike Pence’s head during it and stayed there for two whole minutes before it buzzed off.

Naturally the fly immediately went viral and everyone on Twitter and other forms of social media waded in with some truly funny jokes for once. Even LeBron James decided to get in on the action:

Imagine Mike Pence going on Twitter after the debate to see what people thought of his ideas only to see over half a million tweets about the fly on his head instead lmaoooooo pic.twitter.com/jM8QWhTc0c

I hope SNL gets Jeff Goldblum to play the fly on Pence’s head.

Somebody get that damn fly a covid test stat!!

the snl writer’s room when the fly landed on pence’s head pic.twitter.com/UD5liN25yW

Everyone, please send me your thoughts and prayers. pic.twitter.com/vfHBwHd9J1 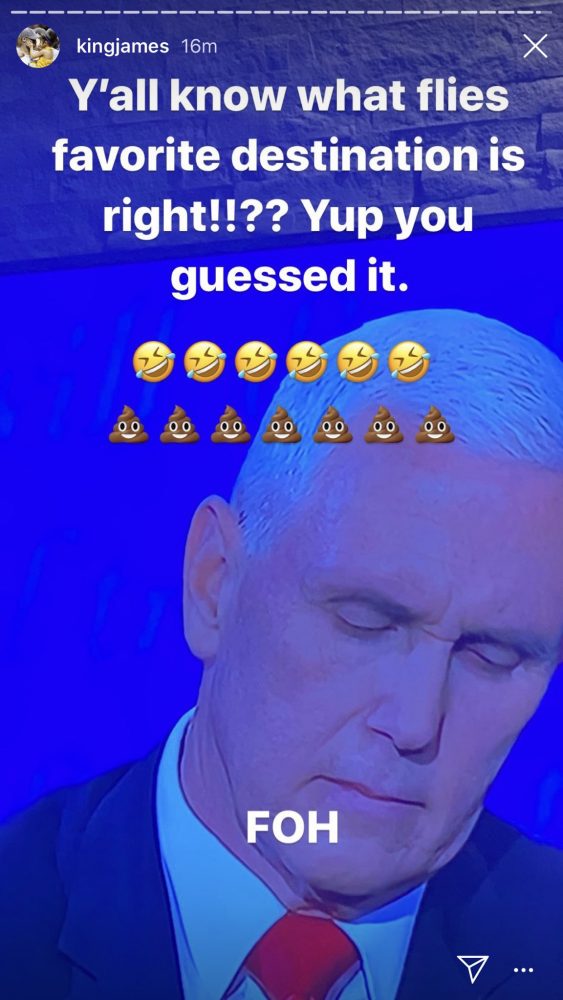 Lol. Another big part of the debate was that Mike Pence seemingly had pink eye which has previously been recognised as a symptom of Coronavirus. Wonder how he managed to get that?

As for the actual debate, I don’t think anything happened that was really that interesting and I doubt that it’s going to affect the outcome of the election. The only reason anyone will ever remember it or that it’s even been mentioned is because of that dumb fly and that’s OK with me.

For more of the same, check out when the BBC used footage of LeBron James when reporting about Kobe Bryant’s death. Awful.