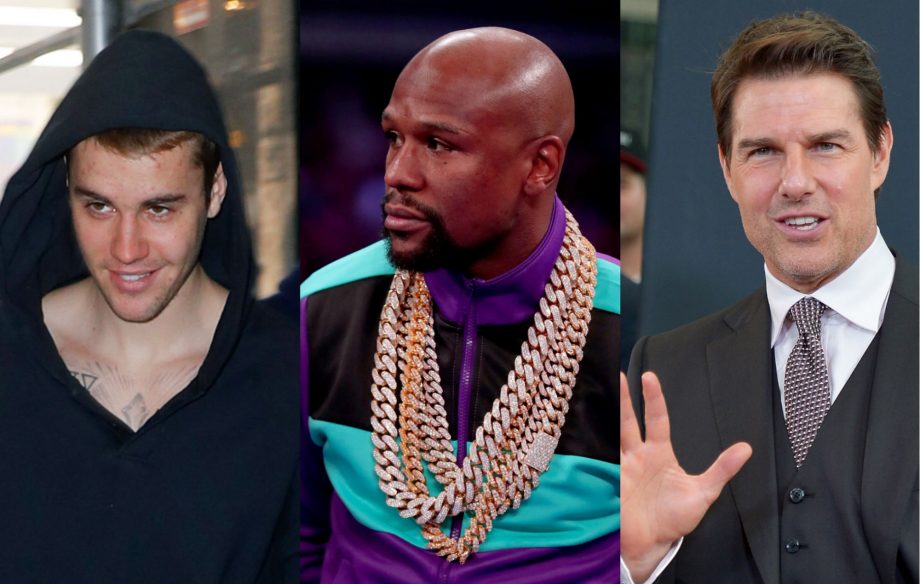 The frankly ridiculous idea that Tom Cruise and Justin Bieber could meet in an MMA fight is still doing the rounds and the whole concept seems to be getting more and more stupid as the days go on, as now Floyd Mayweather has decided that he wants to get involved as well.

Floyd was speaking to TMZ about it as he’s often been seen hanging out with Justin Bieber, even bringing him down to the ring with him for a couple of fights, and had the following to say:

If they bring me in as a promoter, then I can talk about it.

But until then, I gotta stay in my lane.

Gotta stay in my business.

Cryptic. Not really sure if that means he wants to get involved or is trying to get involved, but it at least sounds like he’s interested, right? Can’t wait to see where that leads. 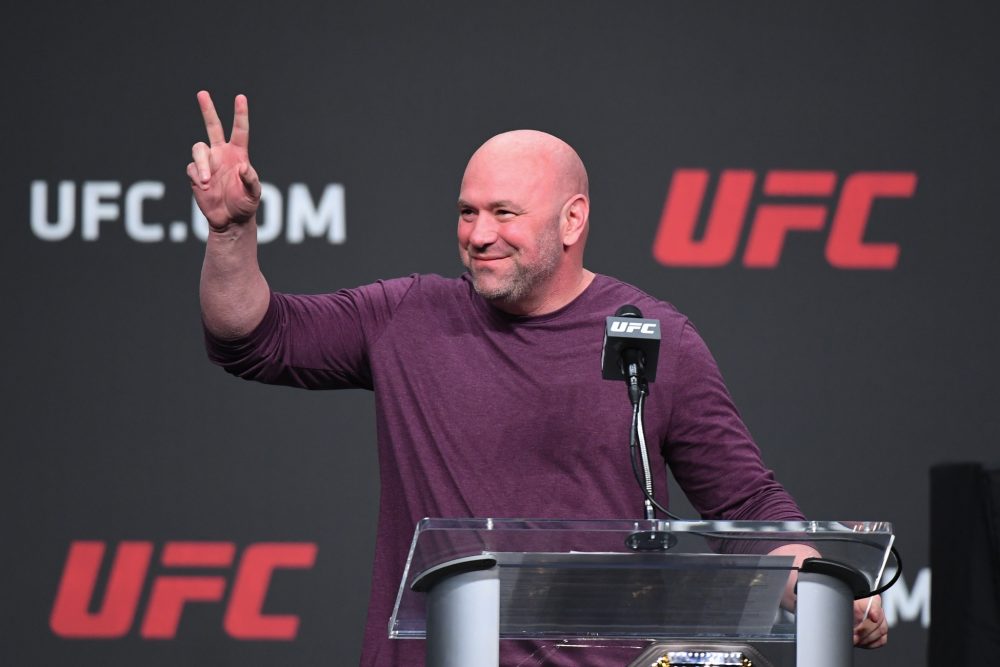 In another bizarre turn of events surrounding this story, UFC President Dana White has revealed that he’s actually been talking to some powerful people about this and it might actually happen. Here’s his hot take on it:

Let me tell you something interesting.

Obviously this came out, lots of people talk about fighting in the UFC, NFL players or celebrities or whatever, it happens a lot.

I saw it but didn’t pay much attention to it.

I’m not going to say any names, but I got a phone call from a couple of real guys who say they really do want to do this fight and they believe Tom Cruise would do the fight.

I told them that if that’s true – and everybody involved really wants to do it – we can talk.

What? I’m still not believing that this is ever going to see the light of day, but Conor McGregor somehow talked his way into a boxing match with Floyd Mayweather having never ever boxed before, so maybe anything really can happen in this ridiculous age of social media. We’ll see.

For more of the same, check out Steve-O trying to get involved in this payday as well. Ridiculous.