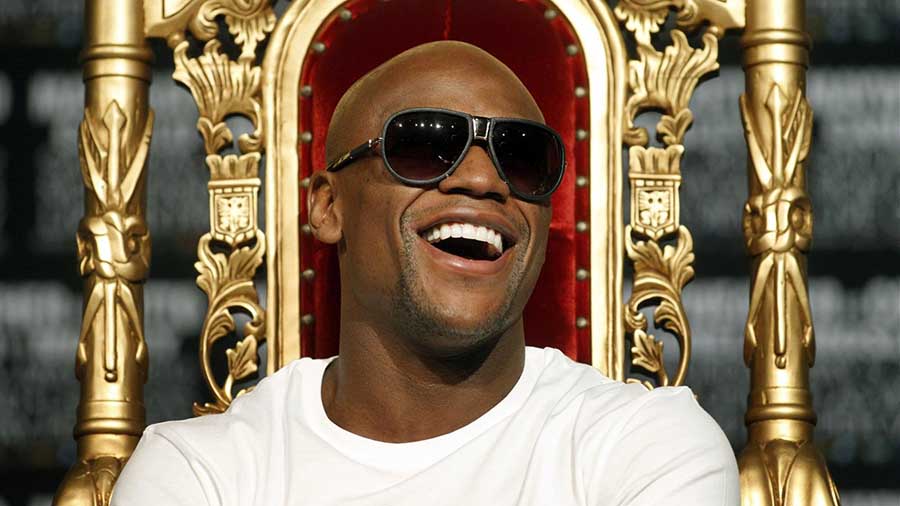 As established about a year ago, Floyd Mayweather doesn’t know how to read. 50 Cent even put up $750,000 for charity for him to read one page out of Harry Potter on camera and the guy couldn’t do it.

Think that’s going to stop Mayweather from creating his new rich-people only magazine though? No chance: 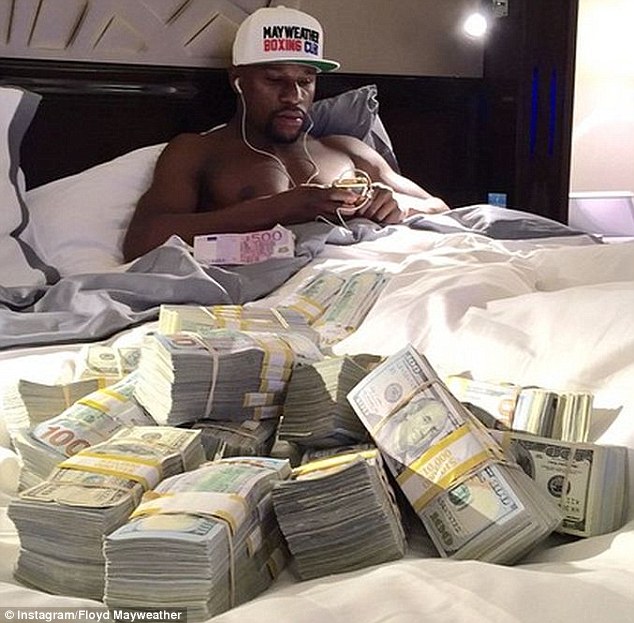 Incredible. Floyd Mayweather may be a piece of crap who beats women and has little respect for others but we’ll say this for him — he doesn’t let anyone stop him doing what he wants. People are going to laugh at him for being illiterate and trying to publish his own magazine but he’s going to do it anyway. Doesn’t even matter that it will probably be a picture book or a colouring book or something — the illiterate guy is going to have his own magazine and there’s nothing anyone can do about it. So Floyd Mayweather. So America.