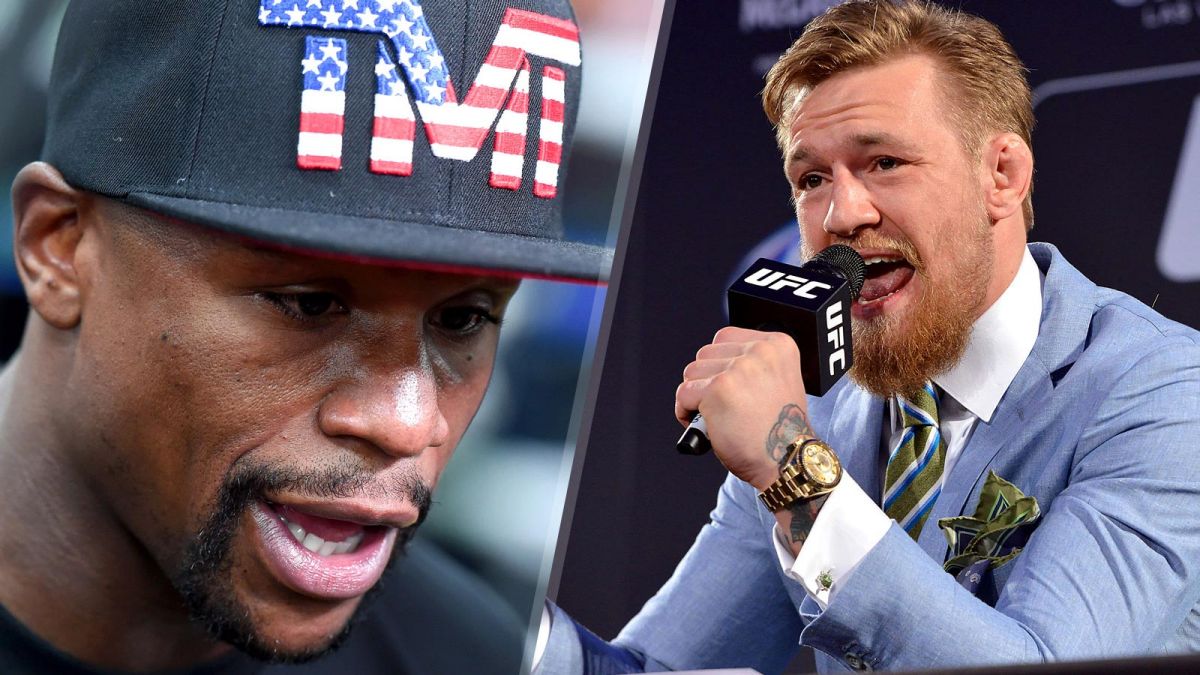 Ever since news broke that Conor McGregor and Floyd Mayweather might actually step into the ring together for a fight, most of the world has been saying that it would never ever happen and is an absolutely stupid idea.

Notably though neither Floyd nor Conor seem to be entertaining this possibility and both of them seem to think that the fight is actually going to happen. Mayweather reiterated this position over the weekend when he was interviewed on SHOWTIME boxing, saying that the two camps were in talks and as far as he was concerned that the fight would absolutely happen.

Hmm. Whilst I suppose it’s positive that the thinks the fight will ‘absolutely’ happen it doesn’t really seem as though they’ve made much progress in actually talking about it. I mean they haven’t decided a venue or money or if it’s even going to happen, so what the heck have they even been talking about if they’ve been speaking about it?

I think they need to just step up and actually start talking about some issues that might actually lead to the fight happening rather than just saying they’re in talks about it and it’ll ‘absolutely’ happen. Sort it out guys.

Maybe Floyd is having trouble with the small print on any potential contract – remember he can’t actually read right?