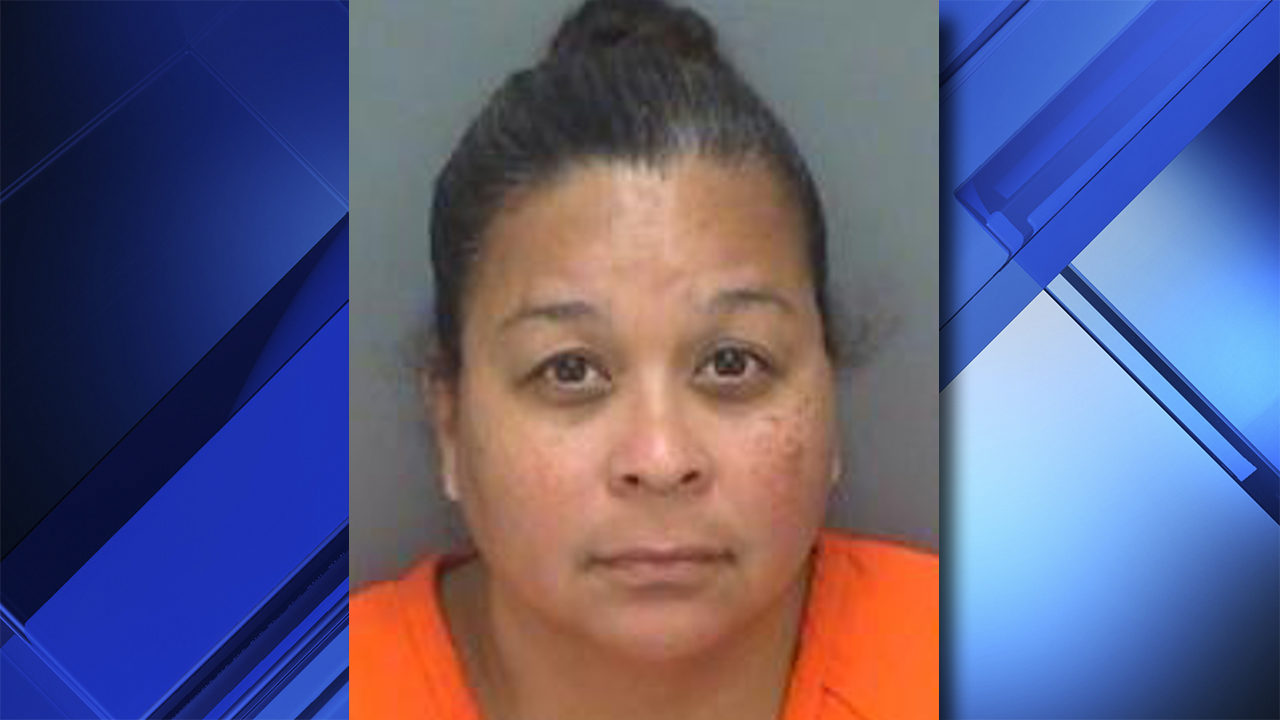 A Florida woman has been charged with domestic battery after punishing her 26-year-old stepson for missing his curfew by whipping him with a belt.

Valerie Lee-Branch Galloway, 42, called her stepson after midnight and asked him to decide his punishment for violating his curfew; either she tells his dad or he takes the “licks”.

The victim chose the licks and when he arrived home 30 minutes late, Valerie whooped him 11 times in the buttocks with her belt. 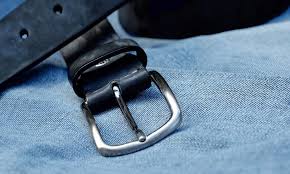 Police said the victim told Valerie to stop but she refused, saying he had 19 licks left to go. Valerie admits hitting her stepson 30 times, but denies he ever told her to stop. She says he just asked how many blows he had left.

She has been his stepmum for 13 years, but the victim had only been living with her for 3 months after moving in with her and his dad.

Welp, big up the victim for choosing to take the “licks” over having his stepmum grassing him up to his dad. It’s just like what Good Will Hunting does:

Then again, accepting 30 lashes on your butt from your stepmum at 26 years old isn’t a great look really. It’s not even a great look when you’re 10, let alone 26. In fact it’s even worse than that because she’s not even his real mum – she’s his step mum.

Do you think maybe they were both getting a weird little Freudian kick out of it? It’s possible. But considering he’s a 26-year-old man with a midnight curfew and an abusive stepmother, moving back in with dad probably wasn’t the best idea at this stage of his life.

For the son who knocked out his stepdad after he called his best mate the N-word, click HERE.