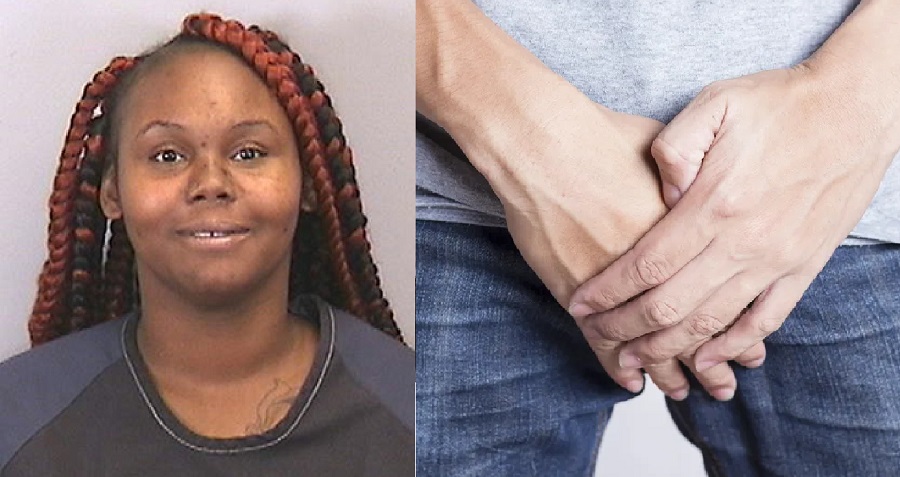 Some men reckon their girlfriends are ball busters, but one Florida woman has taken this to the next level by literally ripping the skin off her boyfriend’s testicle.

According to NY Daily News, Donika Shaniece Mays grabbed her boyfriend’s scrotum “with such force that it removed the skin from the entirety of the victim’s right testicle”.

Donika and her boyfriend, with whom she has a 2-year-old child, had been arguing all day before Donika decided to slash the tires on his car like the mature, reasonable adult she is.

The argument continued as the victim waited by his car for a tow truck, with Donika following him outside and demanding he hand over his phone. When he refused, 29-year-old Donika grabbed a fist-full of his nutsack and pulled as hard as she could – removing the flesh entirely from his right ball. Yeowch!

Donika was arrested and held on a battery charge. Apparently she also violated her probation from a previous incident where she was accused of battering another man. 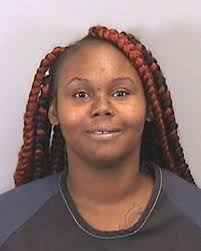 Well I would say the victim was lucky in that he didn’t suffer the same beatdown Donika had already administered to another unnamed male and was already on probation for, but whatever that guy went through was arguably preferable to having the skin completely ripped off your nutsack. I mean I can’t even begin to imagine how excruciating that must have been…

How many men has Donika Shaniece Mays battered in her life to just go about ripping her boyfriend’s balls off like it’s no big deal? Surely that’s not something you do without years of prior experience kicking men in the balls or throwing things at them or just straight up beating them up.

If you, like the victim in this story, have had the skin ripped off your bollock as a result of domestic violence or have endured any physical violence at all from your other half, then just remember it doesn’t need to be that way. Plenty of women out there who will argue with you without feeling the need to slash your tires, much less skin your testicles like a grape. Find yourself one of those ladies instead and go off and be happy with both balls in tact. You deserve it!

For the 21-year-old girl who grabbed her boyfriend by the balls and squeezed until they started bleeding, click HERE. Florida again? Yup.