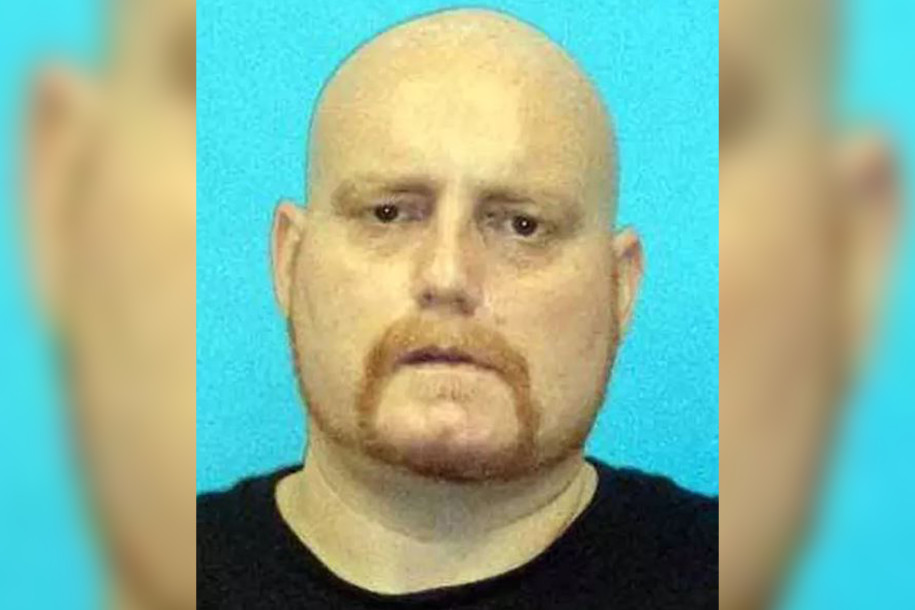 This big fella from Florida found a novel (navel?) use for his belly button as he was searched by his cops in his local St. Petersburg – he used it to stash his meth.

Martin Skelly, 41, was arrested after he showed up at McDonald’s with a drug-filled needle. On the way to the station police asked him if he had any other drugs on him, warning that he would face additional charges if they found anything on him at the station. He said no.

Sure enough, when they searched Skelly at the station they found a bag of meth “wedged deep within the belly button cavity”. Nasty!

I was just being dumb and not thinking.

He was hit with two more felony charges for his troubles. 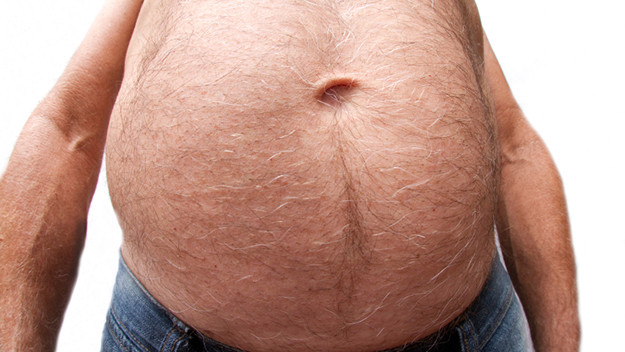 Not the worst idea in the world IMO. I mean if I was a police officer and was tasked with searching this 380lbs Florida man for meth, I would probably ‘forget’ to search his belly button. Pulling apart rolls of flab and digging through tonnes of belly button fluff to find drugs? No thanks. That’s probably what Skelly was hoping for – that officers would be too grossed out to go anywhere near his belly button.

The part that gets me thinking though is how he says he was “being dumb and not thinking.” Does that mean that he thinks the belly button is now a bad hiding spot for drugs or that he completely forgot that the meth baggie was even in there? Imagine if it was in there for weeks or months and he had completely forgotten about it? That would be tragic, but wouldn’t put it past a Florida meth head. Gross.

For the Florida man who was arrested for attempting to BBQ paedophiles at a motel, click HERE. What did he do wrong?