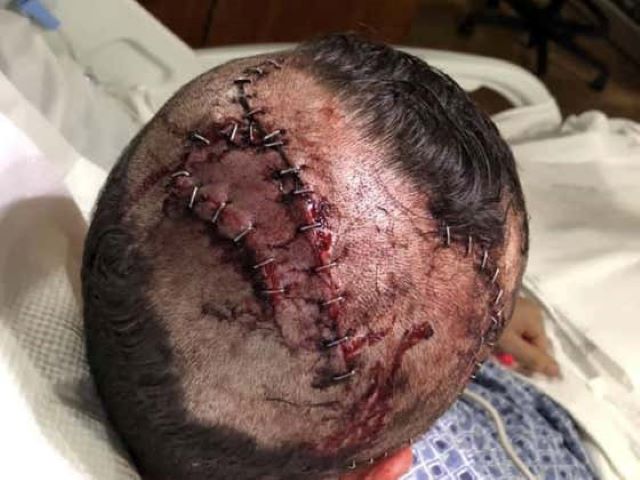 Anytime you fancy going for a dip in Florida, you always run the risk of running into an alligator. Apparently, they’re everywhere! Lakes, rivers, canals, beaches, lagoons etc.

According to the data, the chance of actually being attacked by one is 1 in 3.2 million (there’s on average one death per year via alligator in the US), so you’d be extremely unlucky to actually find one chomping on your head.

Unfortunately for 25-year-old Tampa man Jeffrey Heim, he was that unlucky… 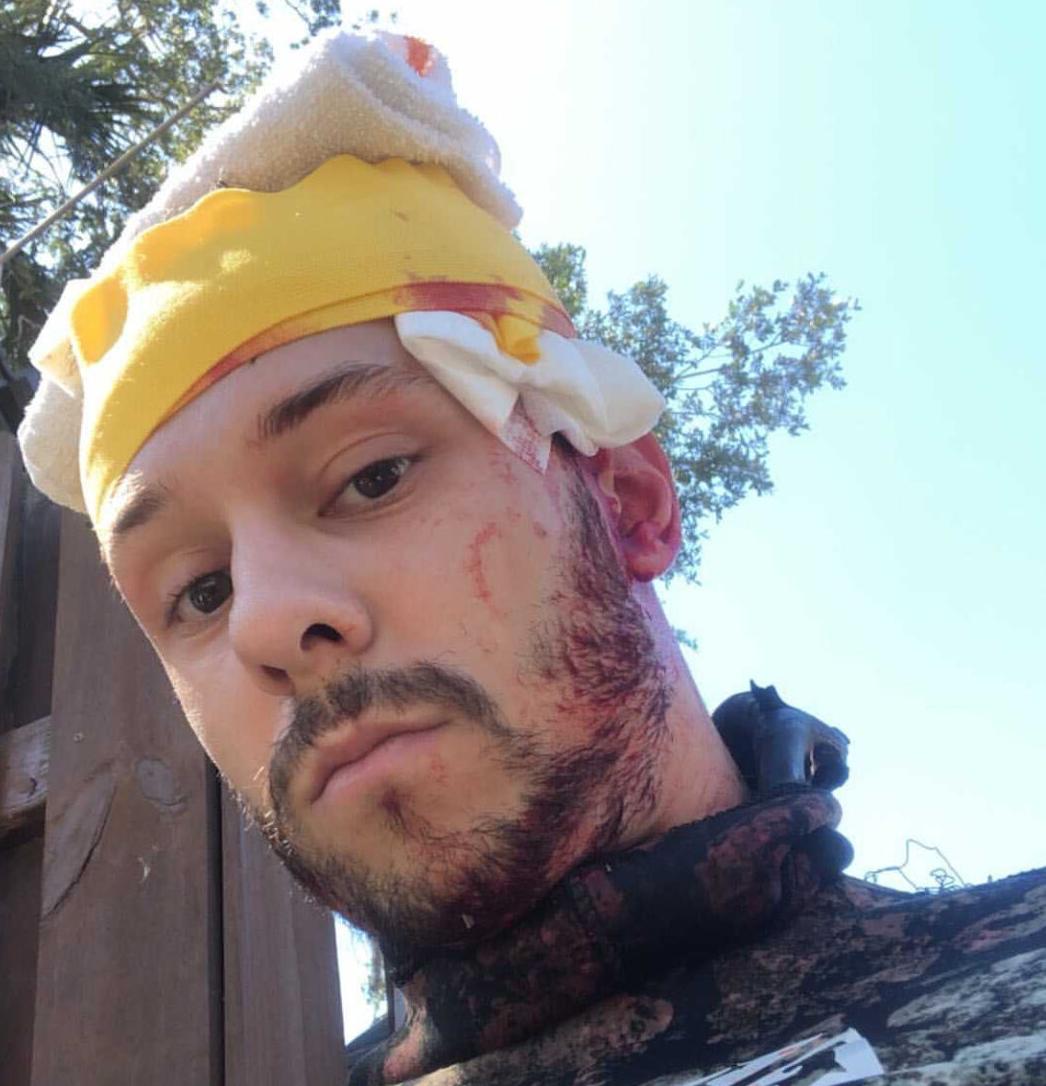 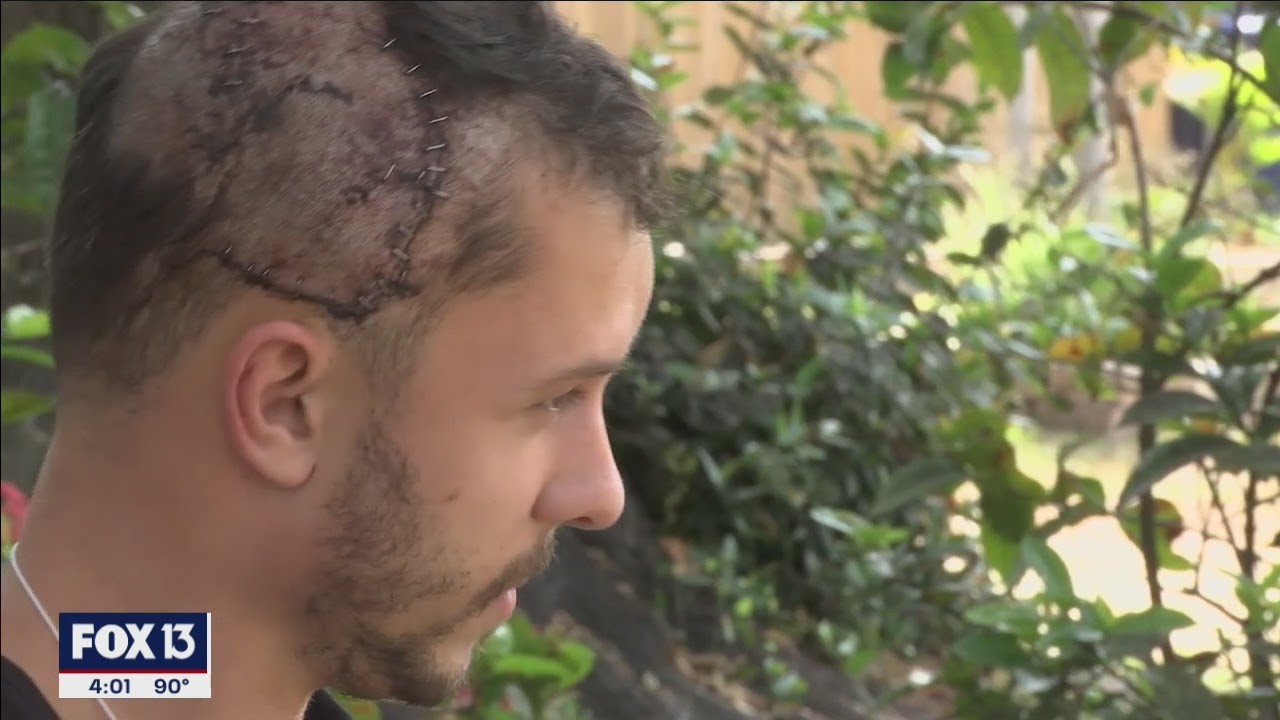 Jeffrey relayed the attack to NBC News, describing how he was out looking for prehistoric shark teeth in the Myakka River:

I thought it was a propeller, it hit me so hard.

I realised I was inside it’s mouth and if the alligator hadn’t decided to let me go on its own, there was nothing I could have done to fight it.

Following the attack, Jeff was left with 34 stitches in his head, a minor skull fracture and bite marks on one of his hands, and because of swelling in his head, he had trouble opening his left eye. The good news is he doesn’t have any brain damage from the attack and is expected to make a full recovery.

If it would have got me anywhere else, it could have been a different story. The chance of me walking away from that is why it is a miracle.

After this, I definitely have a new respect for wild animals in their habitat. I don’t hold the gator at fault, and I hope that if they are able to find it, that they let it live and don’t kill it.

What a guy. Who else on this planet can say they’ve survived an alligator munching on their head and trying to eat their brain? I wonder if this has put Jeffrey off swimming in Florida waters from now on, and whether he should maybe find himself a new hobby. I’d probably go with the latter option if I were him. It’s just too bad that new hobby can’t involve water because like we said, there’s alligators everywhere in Florida!

For an unreal video of a crocodile catching a cheetah slacking as it drinks water, click HERE. Gotta keep your head on a swivel.