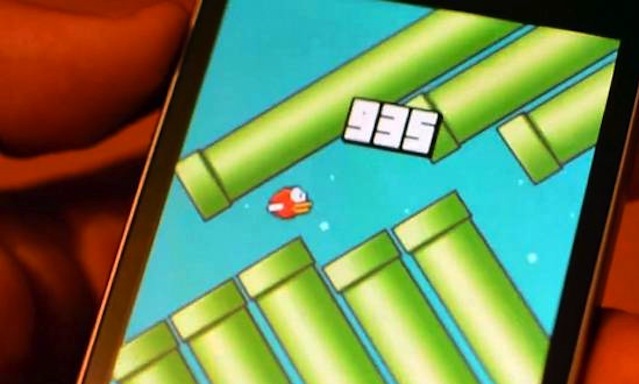 Turns out Flappy Bird really is impossible to beat – check out what happens on the final stage.

The super addictive Flappy Bird has been in the news quite a bit recently after it became a massive success and the overwhelmed developer pulled it from the app store like a giant baby. I’d never played Flappy Bird before hearing about all this and I was absolutely furious that I never downloaded it. Knowing that I couldn’t get my hands on this game anymore made me want to play it so bad. So I played it for a bit on a friend’s phone and realised I have nowhere near the required patience level to become any good at it. Still, great marketing move to take the game away for a week or so (provided he brings it back).

For those that are still playing it and going grey from the stress, there’s a crazy surprise awaiting you at the end of the game. Turns out it really is impossible to beat – but good luck anyway.

Update: Well it appears this might be fake, still pretty cool anyway.