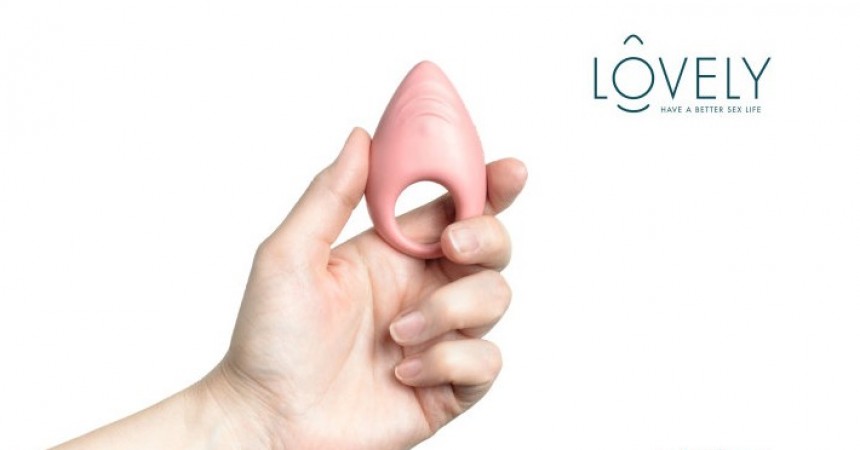 Find out exactly how terrible you are at sex.

You know that you’re generally terrible at sex, but wouldn’t you like to know exactly how terrible you are? Well, you’re in ‘luck’.

Tired of not being able to track the average speed of your thrusts during sex? Well, your problems will be solved with the Lovely — a sex toy that’s been touted as ‘the fitbit, but for your penis’.

Lovely’s real draw comes in its interactivity —  Jakub Konik, the founder of the project, boasts that the product contains “built in sensors and sophisticated algorithms”, that can track your movements.

The product can apparently collect all kinds of data about your lovemaking skills — after you’ve finished, the Lovely app connects to your smartphone and provides you with a report, containing information on how many calories you’ve burned, your top and average speed, and even the g-forces you’ve exerted on each other’s respective pelvises.

The Lovely even senses what sexual positions you’ve used, and can apparently tell when things are going well — providing you with handy tips and suggestions on what you should do next time.

Pretty incredible really. You’d think they’d invent a pill that stops you jizzing in 2 minutes before they actually went and invented a machine that tells you how shit you are at sex. Definitely going to be a load of girls strapping this bad boy to their boyfriends’ dicks and leaving several copies of the resulting report card laying around the house. Hint drop city.

Do yourself a favour and DON’T contribute to their Indiegogo page.

The 10 Most Disgusting Sex Acts As Described By Urban Dictionary