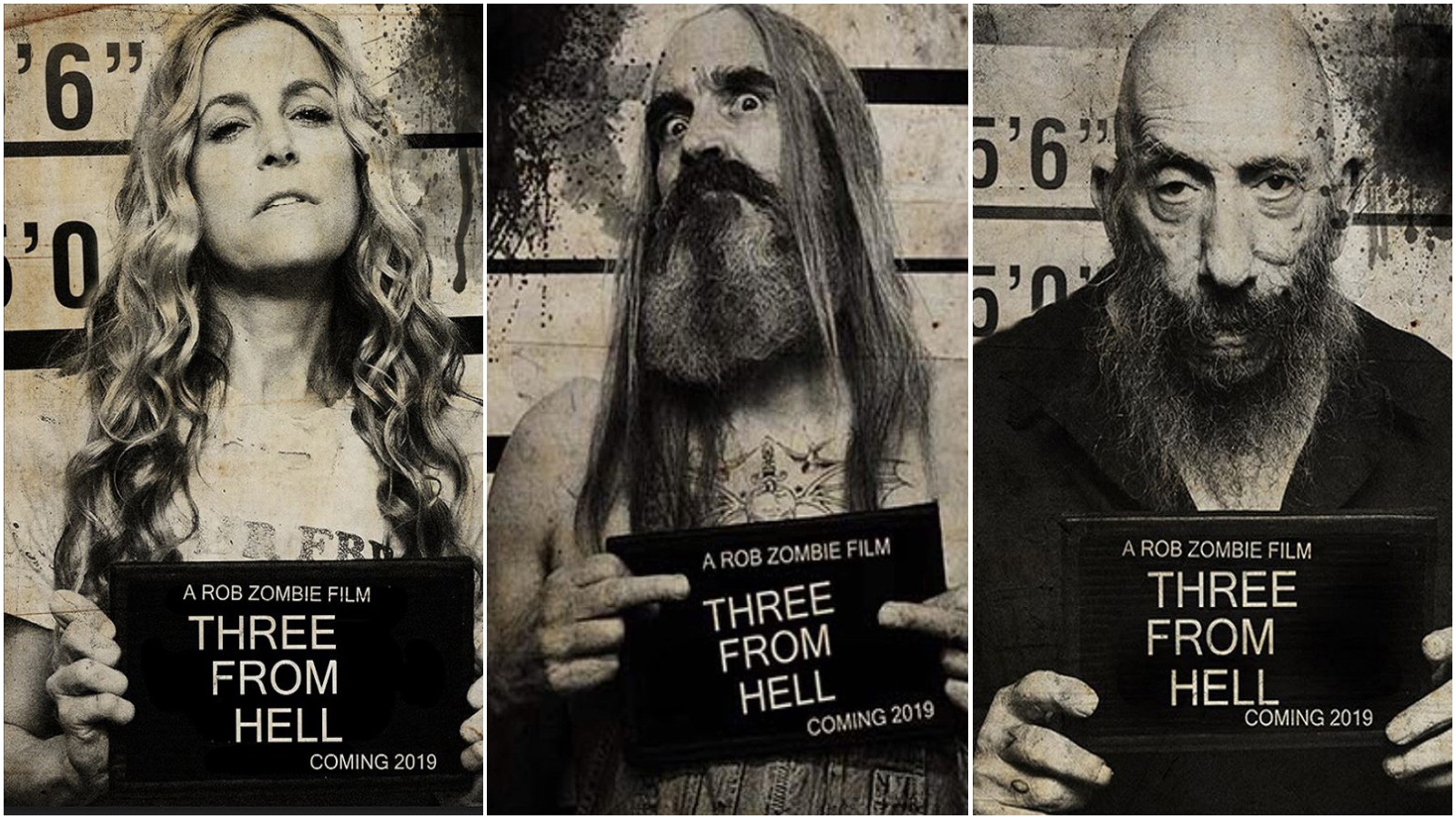 Rob Zombie has somehow managed to become an iconic horror director despite the fact that a lot of his movies aren’t really that great and some of them are just downright stupid (why the hell are there so many robots in House Of 1000 Corpses?).

Anyway, one of his best movies is undoubtedly The Devil’s Rejects which sees the characters from House Of 1000 Corpses go on a road trip across America and end up torturing a bunch of people and then getting tortured themselves. It seemed like this would be the last instalment in the series for these characters as their death is pretty much a certainty at the end of it, but it seems like Zombie has decided to somehow bring them back for one more bout of sadism with his latest movie ‘3 From Hell’.

Sheri Moon Zombie is returning as Baby, as well as Bill Moseley as Otis Driftwood and Sid Haig as Captain Spaulding but the trailer isn’t giving much away about how these characters survived that shootout at the end of the last movie. I suppose the title makes you think that they’re coming back from the dead, but take a look at the trailer below yourself and see what you think:

Yeah that really ins’t giving much away is it and most of the shots from the trailer are from the previous two movies anyway. I guess the shot of Baby in cuffs in a prison suggests that maybe they didn’t get murdered by the cops in that shootout but somehow managed to get away?

Not sure if this movie is going to be good but will probably check it out anyway. That’s kinda the way it goes with Rob Zombie movies isn’t it?

For more of the same, check out the time he phoned up Charles Manson. Weird.