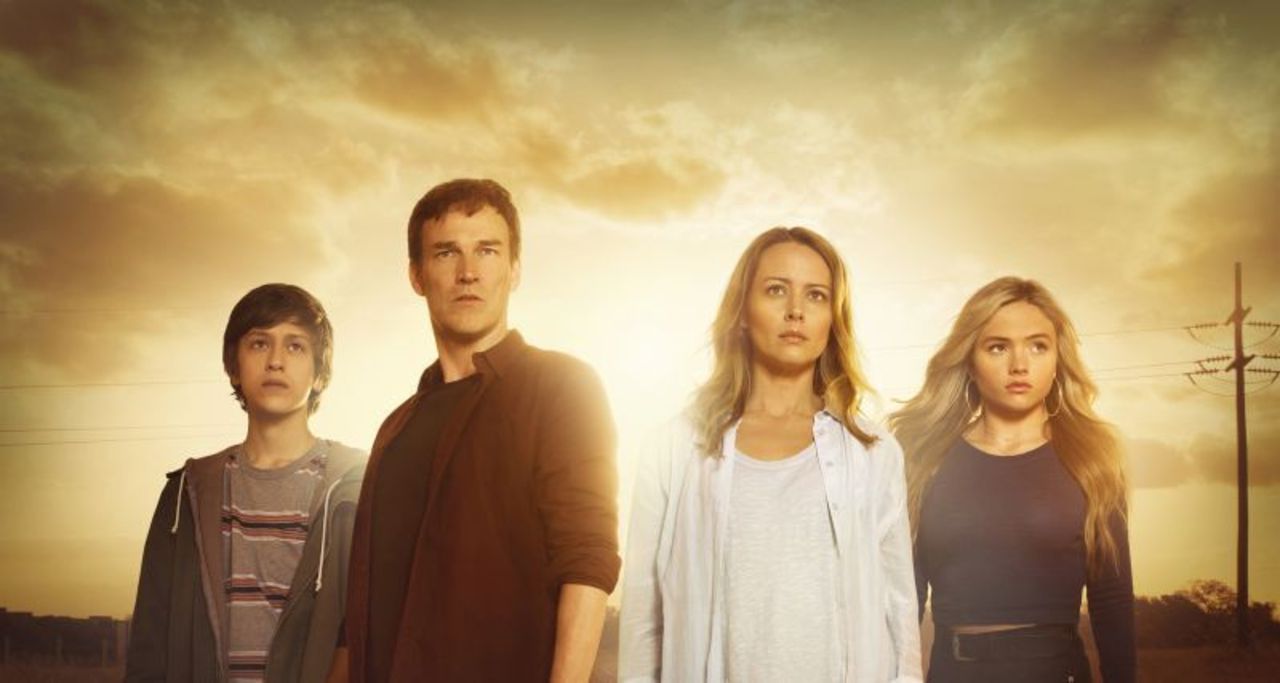 The X Men are coming to the small screen.

Bryan Singer has been helming the X Men cinematic franchise for almost 20 years now, so it makes sense that he would also want to handle their transition to the small screen.

We already saw the success of Legion earlier this year, and now Fox are releasing a show called ‘The Gifted’ which Singer will be involved in. Here’s the official synopsis and the trailer of course:

Action-adventure family drama THE GIFTED, from Marvel, tells the story of a suburban couple [Stephen Moyer and Amy Acker] whose ordinary lives are rocked by the sudden discovery that their children [Natalie Alyn Lind and Percy Hynes White] possess mutant powers. Forced to go on the run from a hostile government, the family joins up with an underground network of mutants and must fight to survive.

Looks pretty intense – but what’s going on with the X Men and The Brotherhood not existing anymore? That’s what’s really got me interested, especially considering that we already know that Blink (played again by Days Of Future Past‘s Jamie Chung), Thunderbird (Blair Redford), as well as Eclipse (Sean Teale) and Polaris will all show up at some point. Excited for this and to see where they’re going with the narrative. Not long to wait either.

For more X Men, check out when Wayne Rooney teamed up with them last year. No joke.