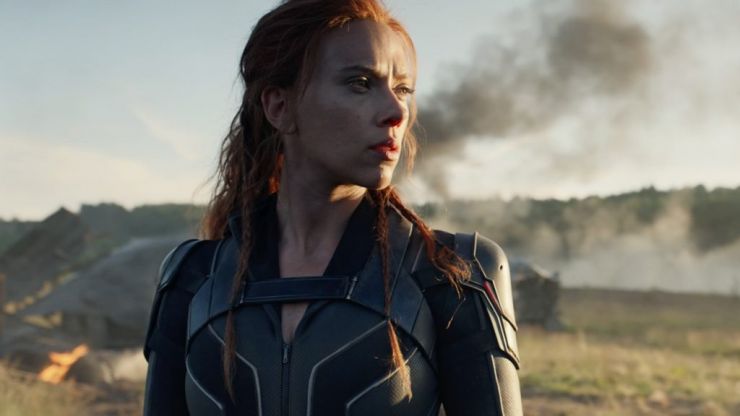 Ever since the events of Avengers: Endgame  – obviously we’re gonna be talking about what happened in that movie, so if for some reason you still haven’t seen it then you probably shouldn’t bother reading any more of this article – people have been wondering how the MCU would progress and just how a Black Widow solo movie was going to work, given how things ended up for her during Endgame.

Some of those questions may finally have been answered with the arrival of the first trailer for Black Widow last night. We still don’t know when it’s set – apparently sometime between the events of Civil War and Infinity War – but it looks we’re going to be getting an action packed spy movie with Black Widow teaming up with Red Guardian to take on the Taskmaster.

It basically looks like it’s going to be a lot of fun:

Told you. Red Guardian especially looks like he’s gonna be a lot of fun, as does that dumb bit where they’re all falling through the sky and everyone is shooting at them. Should be another great addition to the MCU.

The movie itself is going to be released on May 1st 2020, so maybe when that finally drops and we see a post credits scene in it we’ll be able to figure out just where the MCU is headed in the next few years. Always playing the waiting game with Marvel.

For more of the same, check out which Netflix superhero Marvel want to introduce to the MCU. Gonna be big.