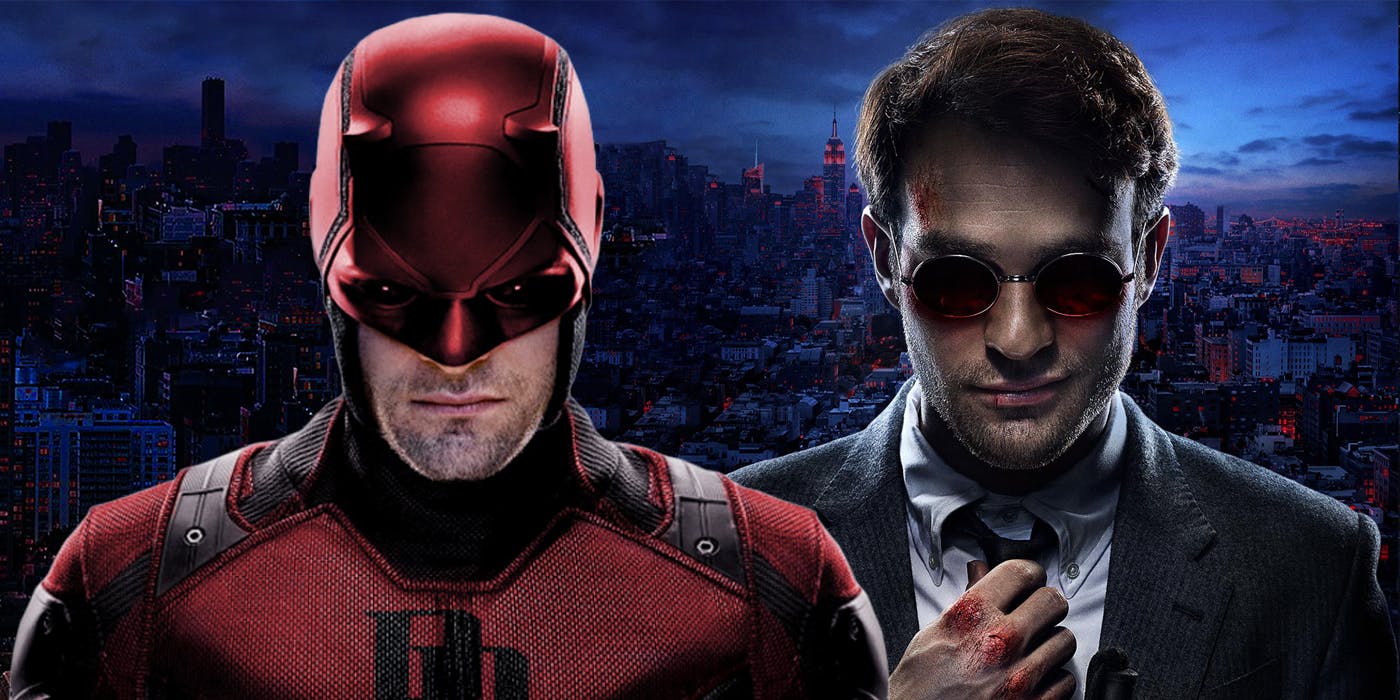 This would make so much sense.

I’m not being funny when I’m saying that the Daredevil TV show as one  of the most surprisingly good TV series of the last decade because I really wasn’t expecting much but was treated to a a majorly gritty storyline with wicked characters and some of the best fight scenes ever committed to television and so it was a real shame when Netflix announced they would no longer be making it after the third season.

As the show was so highly regarded by both fans and critics though, there was the hope that it might be revived in the future with the same cast and crew and this looks like it might happen after recent comments from Marvel boss Kevin Feige. Unfortunately there’s a whole load of legal dramas and contracts that prevent Marvel touching The Defenders for a few years yet, but Feige has indicated that when the time is right he would be eager to get Cox back into the MCU.

The news was tweeted by trusted film buff Daniel Richtman who said the following:

From what I’m hearing yes. Doesn’t mean it’s a sure thing tho. I really hope they’ll make it work and bring him back 🤞 https://t.co/4mnTMq4xUt

I mean that isn’t saying that much, but Richtman does have a track record of being right about what he tweets out, so we can but hope. It would certainly make sense for everyone involved because let’s face it Charlie Cox did kill it as Daredevil, so hopefully everyone will do everything their power to get him back. Here’s hoping.

For more of the same, check out the news about the upcoming reboot of Blade The Vampire Hunter. Legend.