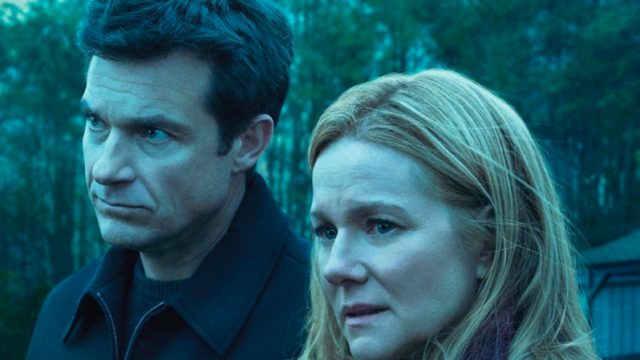 More troubles ahead for Marty Byrde.

There’s no denying that Ozark has been one of Netflix’s most popular shows since it crashed onto our screens a couple of years ago, as viewers have been enthralled by the hapless Marty Byrde’s desperate efforts to save his family from the FBI and the drug cartels that are desperate for his head.

Somehow he’s managed to blag his way into a third season, but predictably the stakes have never been higher as we rejoin the Byrde family with Lisa Emery (scary old redneck Darlene Shell) and Janet McTeer (scary old cartel lawyer Helen Pierce) both being elevated to series regulars. Presumably this means they’re going to terrorise Marty and his family even more than they have previously.

In addition to this, several new recurring characters have been announced for the upcoming series. Here’s the lowdown, courtesy of Deadline: 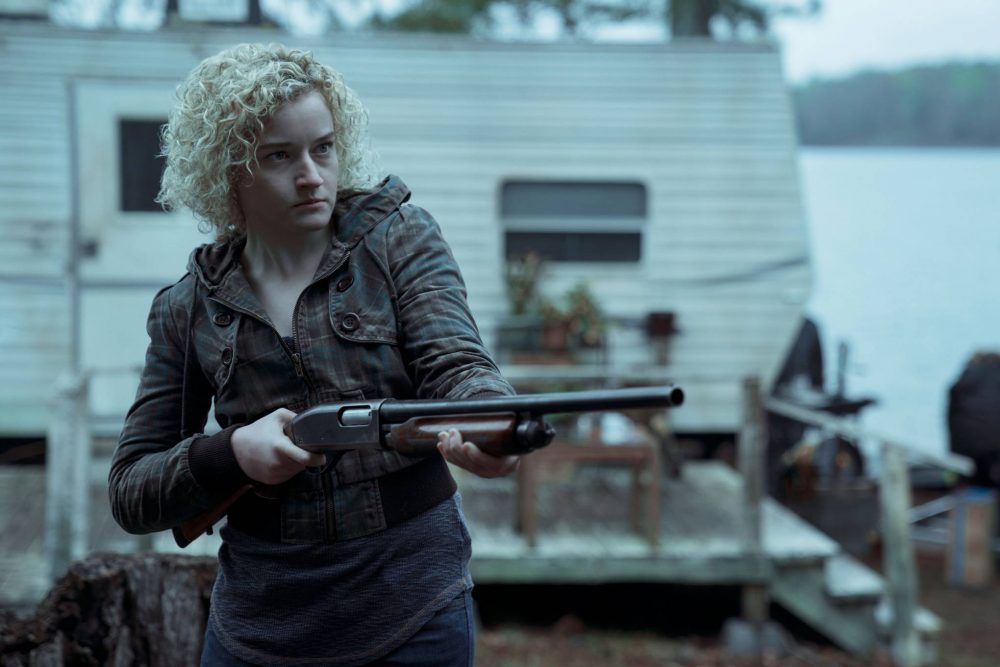 Tom Pelphrey (Iron Fist) plays Ben Davis, Wendy’s capricious younger brother, Ben, arrives for an unannounced and inopportune visit. He quickly reminds Wendy who she used to be and who she was running from.

Jessica Frances Dukes (Jessica Jones) will portray FBI agent and forensic accountant Maya Miller, who comes to the casino with one goal, to take Marty (Bateman) down and do it by the book.

Felix Solis (Ten Days In The Valley) is Omar Navarro. As the ruthless leader of Mexico’s second largest drug cartel, Navarro attacks his enemies with both brutal violence and psychological warfare — as the Byrdes will personally discover this season.

Uh oh. Sounds like all those guys are going to present a hell of a lot of problems for the Byrdes again when the third season finally drops. I’m sure Marty will be able to weasel his way out of them somehow though won’t he? Seems pretty good at that.

There’s no current release date for the third season but it’s expected to drop some time towards the end of the year or early next year. Should be a good one if the previous two series are anything to go by.

For more of the same, check out Netflix’s new show on the modern day Italian mafia. Should be your next binge watch.