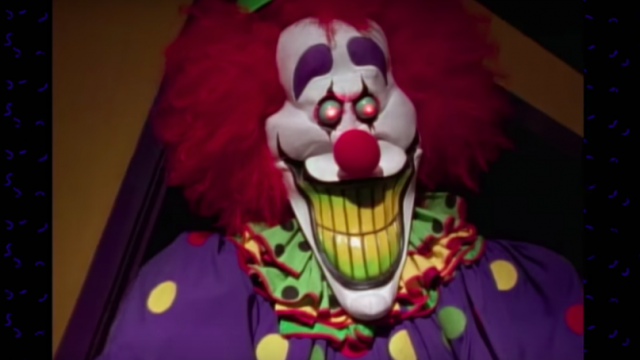 Are You Afraid Of The Dark? was no doubt one of the best children’s TV shows back when we were kids for the simple reason that it was often legitimately terrifying despite being a children’s TV show and because of that we’re all pretty psyched for the reboot which is arriving this year.

Up until now we’ve only been hearing stories about just what the new instalment of the franchise would be all about, but now we’ve got our first glimpses of it thanks to the first teaser trailer that dropped over the weekend. Take a look:

OK that was kinda scary but it’s also pretty disappointing that they didn’t really tell us about any of the stories that are going to be featured come this autumn. I suppose we will get into that in the coming weeks before its premiere though.

The new run will be a mini series consisting of three different episodes and it’s due to be show on Nickelodeon this October. Three is kind of a weird number of episodes for a mini series but I’m not complaining about it, just happy to get more Are You Afraid Of The Dark? Hopefully it’ll be a massive success and we’ll get a full series the year after.

For more of the same, check out the trailer for IT: Chapter Two. That’s going to be terrifying too.