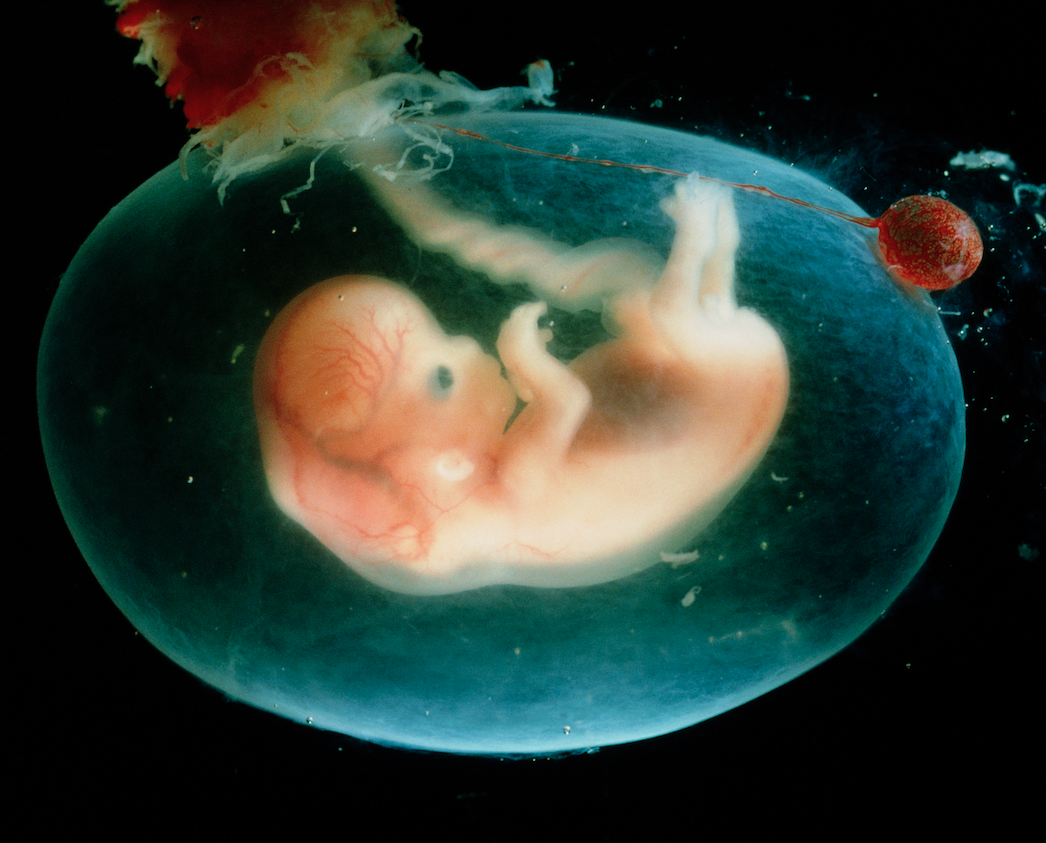 Not really sure why a human-monkey hybrid is something that scientists are working on in 2019, but nevertheless here we are with the announcement that the first one ever has been grown in a lab in China.

Obviously China was picked as a location to avoid ‘legal issues’, but the experiment was led by a Spanish scientist from the Salk Institute for Biological Studies in California named Juan Carlos Izpisúa. In order to grow the human monkey embryo, he deactivated the genes that form organs in the monkey embryos and switched them with human stem cells.

The team believe that the monkey could have been born, but they aborted the process before it got this far thankfully. Izpisúa said this about the study:

The experiment was very promising. 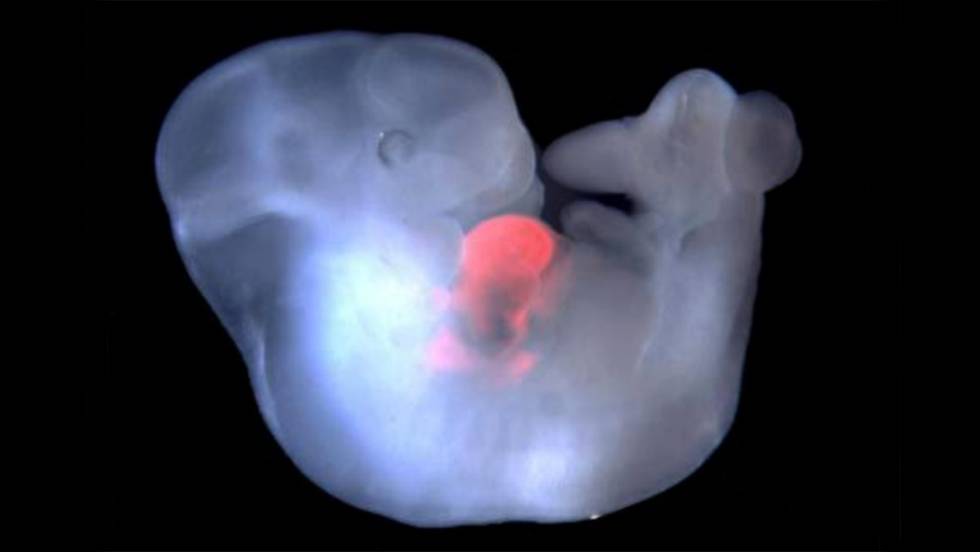 Swell. I did question why they were even doing this and experimenting on doing the same with hybrids of humans and other animals like rats and pigs, but it turns out that it’s not to create some weird mutant army to try and take over the world – at least that’s what they’re saying – but actually to create transplantable organs such as hearts, livers and pancreas that can be used by sick humans.

Not sure of the ethics of that and how it works, but it does sound like it could be very important in the future so I’m going to give these guys a hard pass for their creepy work and say it’s OK. Hope you manage to change the world guys.

For more of the same, check out this half human half goat hybrid. Apparently the result of bestiality.