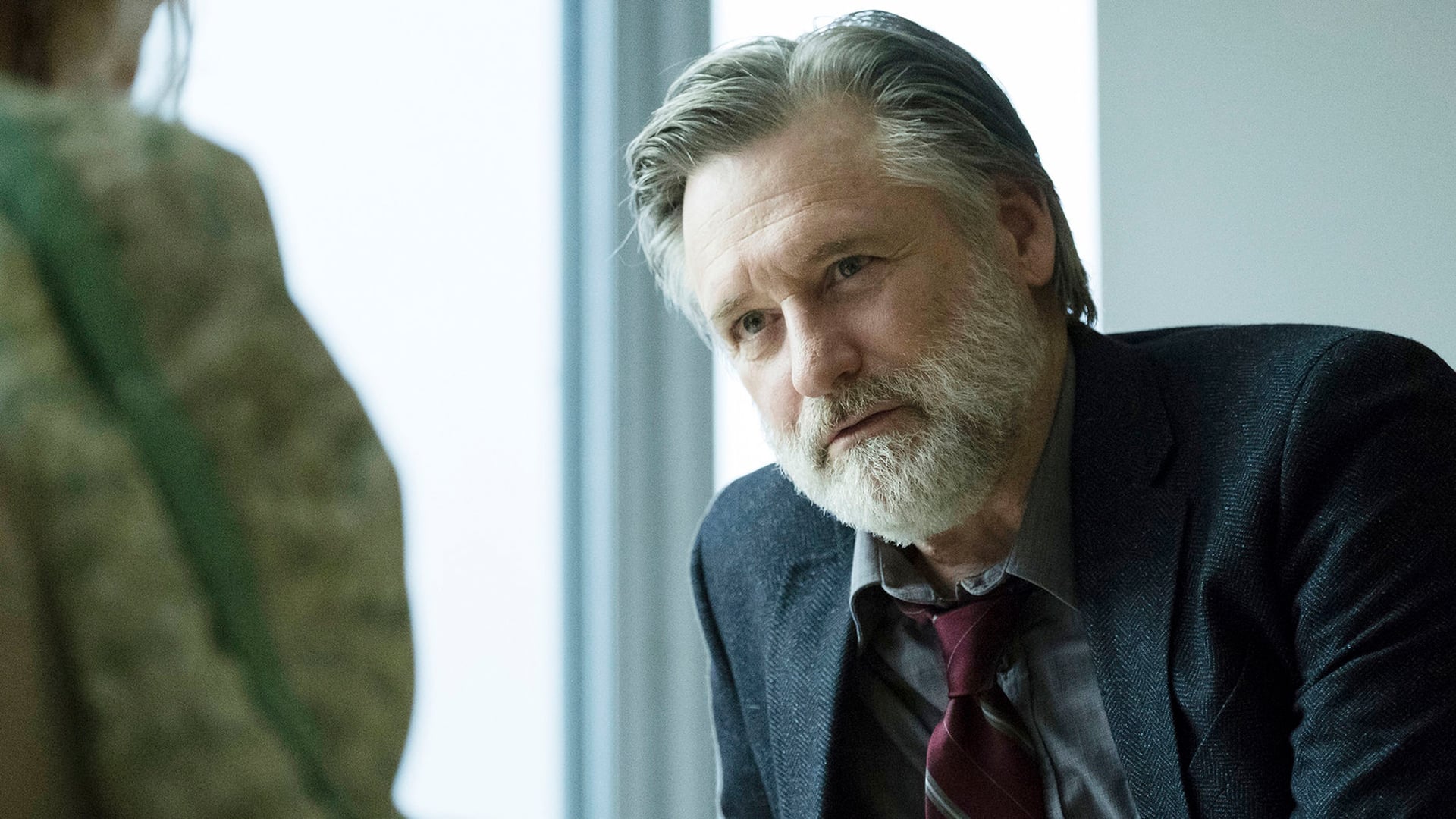 Detective Harry Ambrose is back.

In a climate where there’s a new must see television show pretty much every week, it’s safe to say that The Sinner was one of the more popular offerings in recent years as audiences were transfixed by Bill Pullman’s attempts to uncover just what the hell was going on in two very different but highly disturbing cases.

This means that fans are probably still going to be amped for season three of the crime drama even though the premiere of the show has been moved back until the beginning of 2020. To whet our appetites though, USA Network have decided to release the first promo footage of the show which you can see below.

Season three sees Detective Harry Ambrose investigating a tragic car accident in upstate New York, uncovering a hidden crime that pulls him into the most dangerous and disturbing case of his career. Given what’s happened before that means it’s going to be pretty messed up:

Yeah that isn’t really telling us much and I’m not really sure why Jessica Biel is so prominently featured as an executive producer in a 20 second promo ad, but it’s definitely got us intrigued and given the strength of the other seasons is pretty much guaranteed to be great. Clear a space in your schedule for early 2020.

For more of the same, check out the latest on what’s happening with the future of Mindhunter. Another sick show.