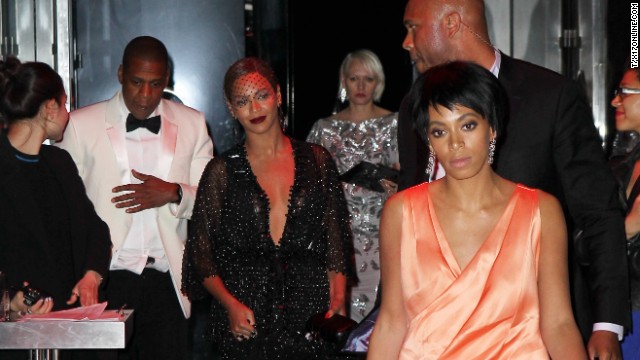 The hotel employee who leaked the Jay-Z/Solange fight video has been sacked, but not before pocketing $250,000. Could he have made more though?

The Standard Hotel has sacked the employee who sold the footage of Solange kicking the crap out of Jay-Z in a lift, but obviously not before the dude pocketed $250,000 (£149,022) by selling the footage to TMZ. Management at the hotel said they’d terminated the employee’s contract for “breaching security policies of the hotel and recording confidential CCTV video”.

Wow, they really showed him. Sorry dude, no more minimum wage, soul-crushing employment for you. You were offered $250k and you took it. No more crappy hotel job is the price you have to pay. Seriously, how happy must this guy be right now? He was probably going to ride out the job for another few months until the noise died down and he could quit without raising suspicions, but lucky for him he’s been clocked and can now go off and enjoy his quarter of a million dollars. AND he doesn’t have to get up at 6am tomorrow. What a winner.

Only way this could have turned out better for him is if he tried selling the footage to Jay-Z. If TMZ is offering you $250k for video of Jay-Z’s wife’s little sister battering him inside a lift, then you can bet Jay-Z will fork out close to a million to keep that footage secret. You could even sell it to him, spend the million, then go back and ask for another million so you won’t sell the back up footage you kept. Some might say he’d get his Illuminati crew to disappear you forever, but surely it’d be worth a shot. 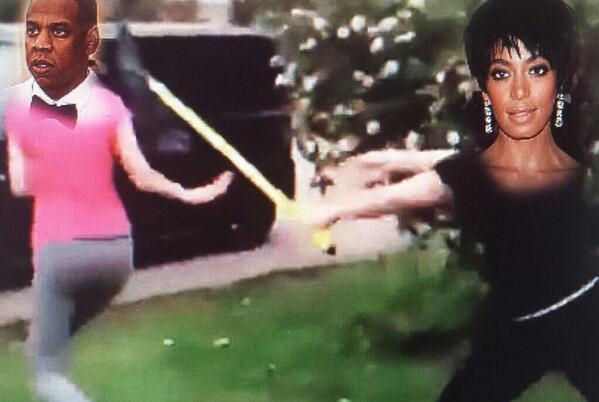