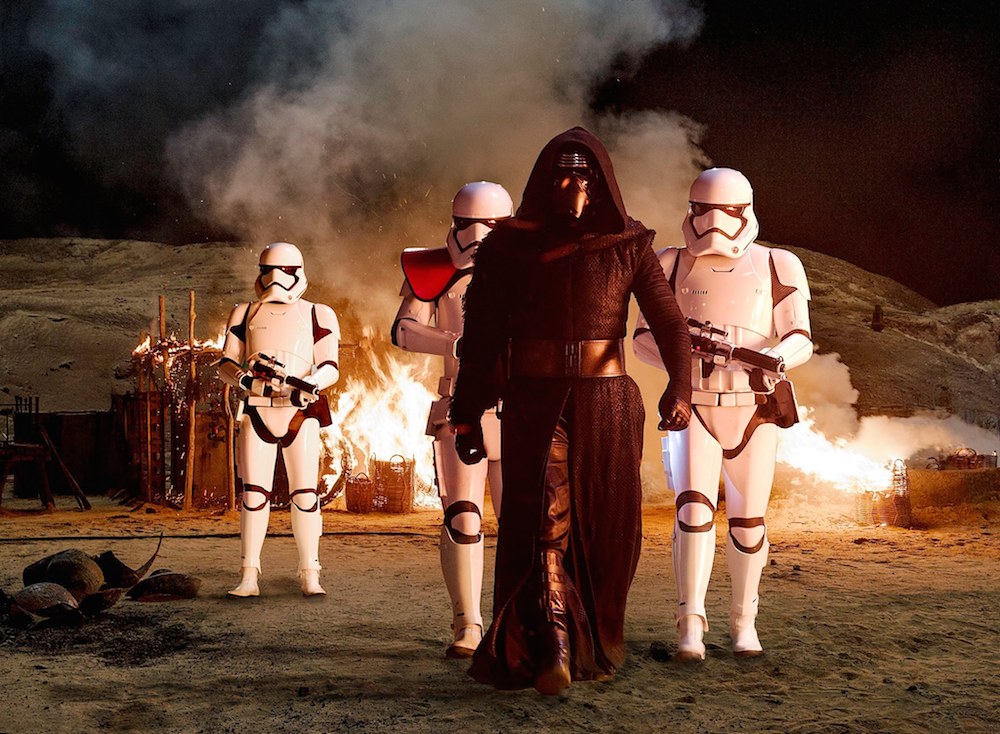 Only about two months until this one drops.

I’ll be the first to admit that I’m nowhere near as big a Star Wars fan as some people out there, but I was excited when it got announced that JJ Abrams would be handling the relaunch of the franchise because he’s made a bunch of awesome movies in the past and will probably actually do a pretty sick job of it.

Sure, it’s a bummer that George Lucas isn’t involved and they didn’t even want to listen to his ideas, but given how crappy the first three movies were when they arrives this is perhaps a blessing in disguise. As it is, it looks like The Force Awakens is going to be absolutely killer and after the final trailer just dropped it’s got us even more pumped for this Christmas. Check it out below:

Wow. There was a bit about the one minute mark when I got chills which is normally when I know it’s going to be a good movie. It’s also cool how Luke Skywalker doesn’t appear in the trailer – even though we know he’s going to be in it – because that really piques our curiosity about what he’s been up to and what his role within the movie is going to be. It’s great to see Han Solo and Chewy again though and I’ve got a feeling this is going to be an absolutely sic movie. Roll on Christmas.

To get you even more in the mood, check out some of these behind the scenes photographs from the original Star Wars movie – a truly fascinating insight.