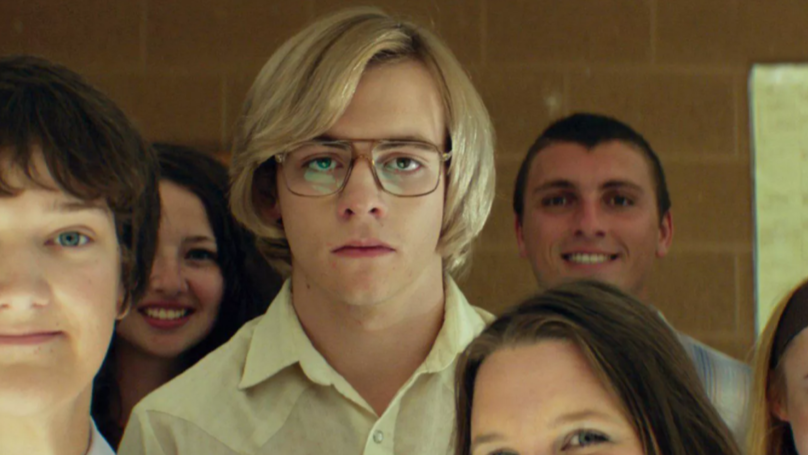 Taking us right back to the start.

Jeffrey Dahmer is one of the most notorious and sadistic serial killers of all time, taking the lives of 18 men and boys and often performing terrible acts of cannibalism and necrophilia on their poor bodies during and after the killings.

Dahmer was eventually apprehended and sentenced to life in prison in 1991 after being diagnosed with borderline personality disorder, schizotypal personality disorder and a psychotic disorder. He was beaten to death whilst serving his time by another prisoner named Christopher Scarver. He wasn’t always like this, and a new film is going to delve into his school days.

The movie is based on the graphic novel ‘My Friend Dahmer’ written by John Backderf, who actually attended high school with Dahmer. You might have expected him to be a psychotic loner during these years, but it sounds like he was anything but, playing the part of the class clown. There were a couple of indicators of the road that his life would take though, with Backderf mentioning an “obsession with bones” and the fact that he performed grisly experiments in his back yard. Dahmer would claim his first victim just weeks after graduating at the age of 18.

There’s no official trailer for the movie yet, but Ross Lynch is playing Dahmer and it’s written and directed by Marc Meyers. For a taste of what you can expect, check out the trailer for the book (which is apparently a thing now) below:

Looks pretty creepy huh? The movie just premiered at the Tribeca Film Festival to positive reviews, although an official release date for it has yet to be announced – I think we’re looking at the autumn though. Can’t wait.

For more Jeffrey Dahmer, check out the news that his family home is now available to rent. No thanks.